The Nation is reporting that flash floods damaged nearly 30 homes in Phang Nga while a landslide hit a house in the Kapong district. The governor Sitthichai Sakda led a team to inspect the damage today (Friday).

At Ban Moh (Moo 1), they visited female villager Prapan Chaisongkram’s house which was partially buried under a landslide. She and her family escaped without injury. 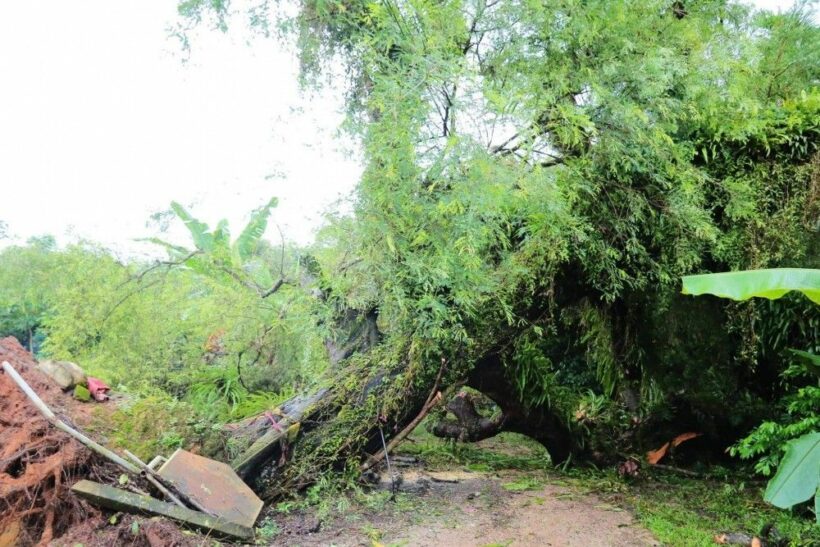 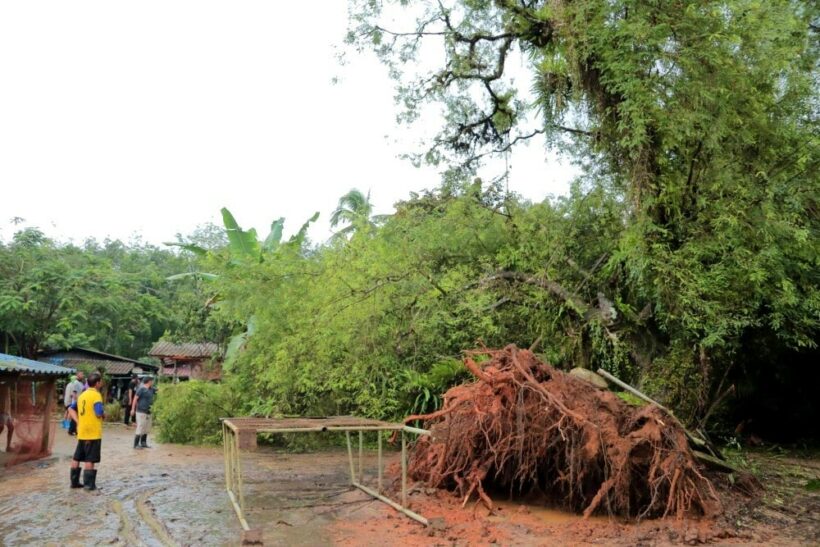