The Royal Thai Police has told its 80,000-member police force that officers are not allowed to take any holiday leave for the end of the year. A southern monk has been defrocked after a night of passion on a local beach. Some workers in nightlife and entertainment venues may soon receive a government payout. Tens of thousands of people have been evacuated from their homes in the Philippines as one of the world’s strongest storms this year made landfall. The Tourism Authority of Thailand is engaging 26 influencers, both local and global, to promote Thailand’s reopening. Four prison officers have been sacked by the Department of Corrections for allegedly committing serious disciplinary offences. 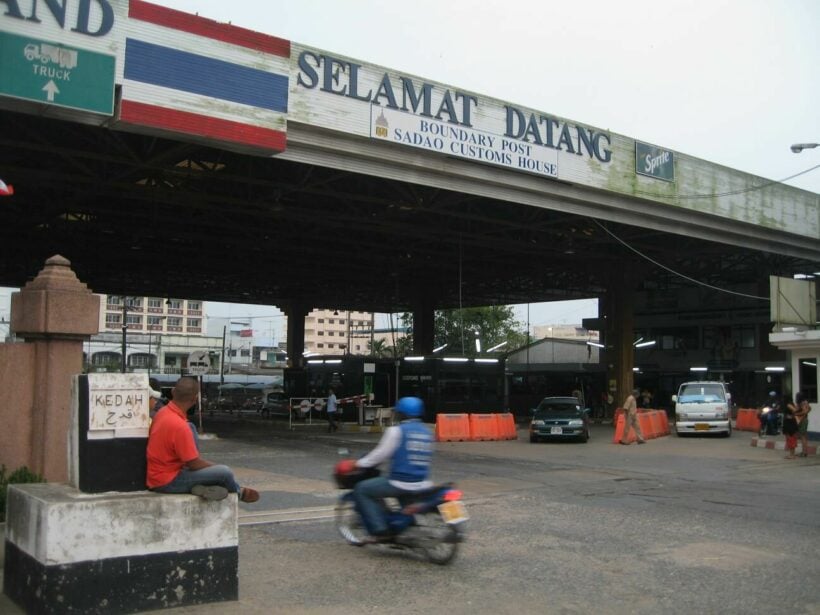 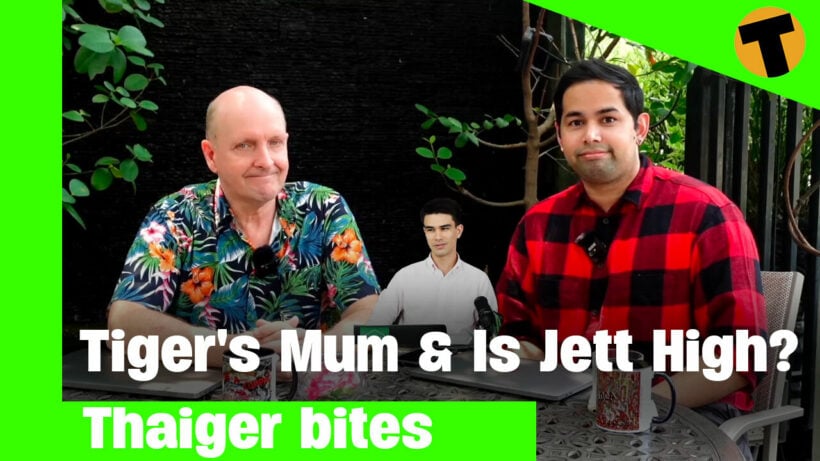 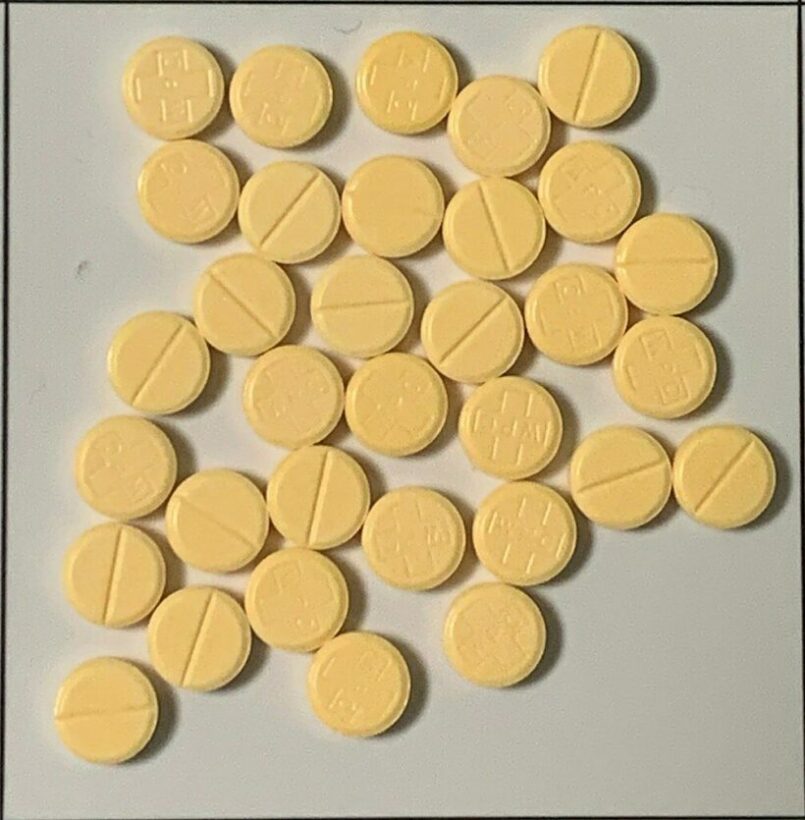 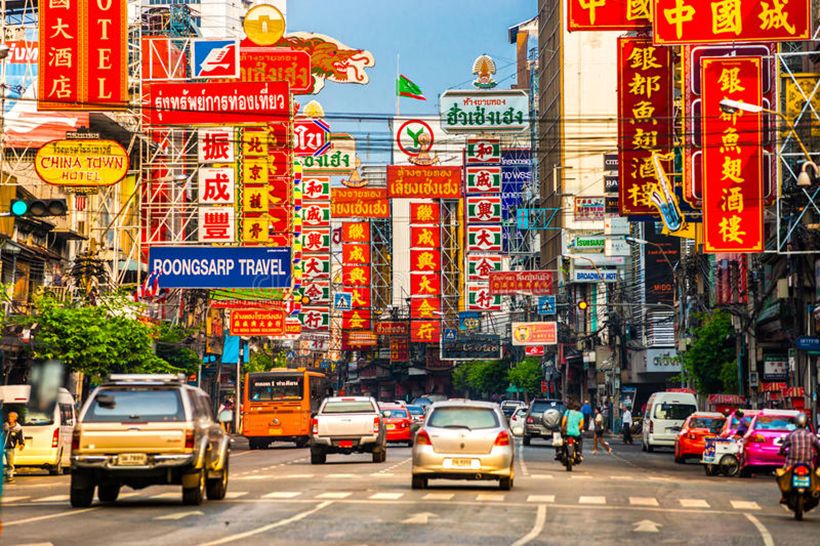 Why so many Thais have Chinese ancestry 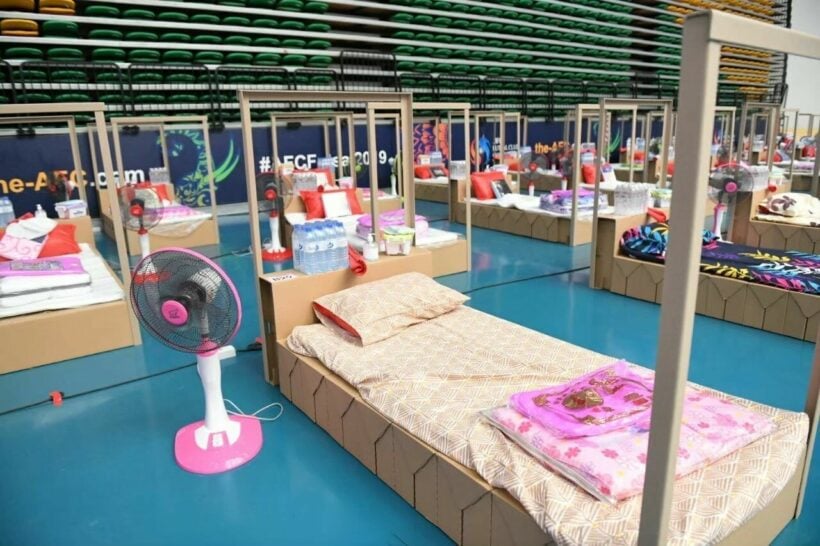