Yesterday, police arrested a forest ranger – whose duty is to protect the forest – and four of his friends for illegal logging in Khon Kaen province in northeast Thailand.

The gang cut down protected and valuable species such as Siamese rosewood and Burmese padauk.

Locals informed the ATPD officers that a group of men were spotted cutting down valuable trees in the forest. Locals said the group would ask the locals whether they could buy the trees from them. When the locals said no, the men snuck onto the land and cut down the trees anyway, they said.

The ATPD and officers from Nong Ruea Police Station investigated and found four Thai men illegally slashing down rosewood trees in the forest on land belonging to villagers.

The group insisted that they were unaware that what they were doing was illegal. The men claimed that a forest ranger named Chaiwat hired them to cut down the trees and sell on the valuable wood.

Under 29 year old Chaiwat’s orders, the four men cut down trees in various areas of Khon Kaen province and sold the illegal wood to a sawmill in Kalasin province.

The men said they collectively made 130,000 baht from the sale and gave 65,000 baht to Chaiwat. Yesterday, police arrested the forest ranger at his home in Khon Kaen.

All five suspects were charged with two violating two sections of the Criminal Code:

Section 334: Theft: “Whoever dishonestly takes away any property of another person or which the other person to be co-owner to be said to commit the theft, shall be imprisoned not out of three years and fined not more of 6,000 baht.”

Section 337. Receiving Stolen Property: “Whoever, assists in concealing, disposing of, making away with, purchases, receives in pledge or otherwise any property obtained through the commission of an offence, and such offence being theft, snatching, extortion, blackmail, robbery, gang-robbery, cheating and fraud, misappropriation or misappropriation by an official, is said to receive stolen property, and shall be punished with imprisonment not exceeding five years or fined not exceeding 10,000 baht, or both.”

Thailand’s Central Investigation Bureau said that such expensive and illegal wood is mostly sold in China for a high price. The CIB urged locals to monitor their land and report any suspicious activity to the police.

In March, a man named Saman from Surin province in northeast Thailand woke up to find his two pet dogs dead and the two pillars holding up the awning of his house – made out of rosewood – missing.

A few days prior, a man came to Saman’s house claiming to be a Tokay gecko catcher. He claimed he heard the distinctive call of the aggressive lizard and offered his assistance to remove it from the property.

In reality, the thief was eyeing up the rosewood pillars supporting Saman’s roof. Determined to steal the wood, the “gecko catcher” returned a few days later.

The assailant poisoned Saman’s dogs to shut them up while he sawed down the rosewood pillars.

Since 2016, Siamese rosewood has been protected under the Convention on International Trade in Endangered Species. Since then, the market value of this durable, termite-resistant wood has skyrocketed, selling for up to USD$100,000 (3 million Thai baht) per cubic metre.

Thailand’s remaining rosewood trees are protected by the Thai army and many rangers have been killed in shootouts with timber smugglers. With high demand from China, the illegal Siamese rosewood industry is kept alive.

Ramanathan.P
Let us be realistic....everyone needs pocket money in difficult times. People only can source from where they can get some. They are not living in the city among people. They are in the jungle. So they only can depend on… 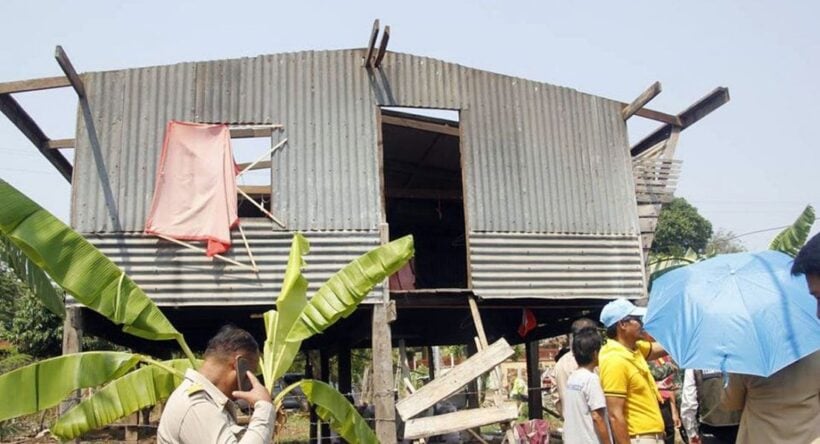 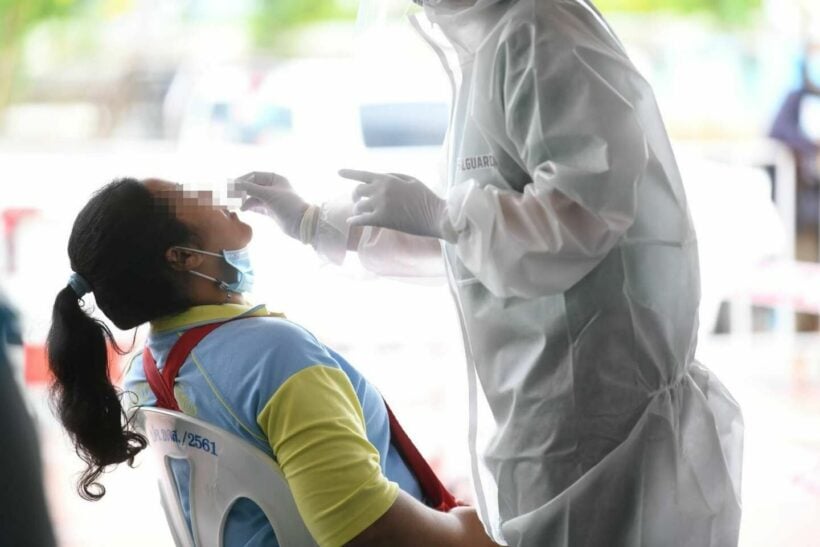 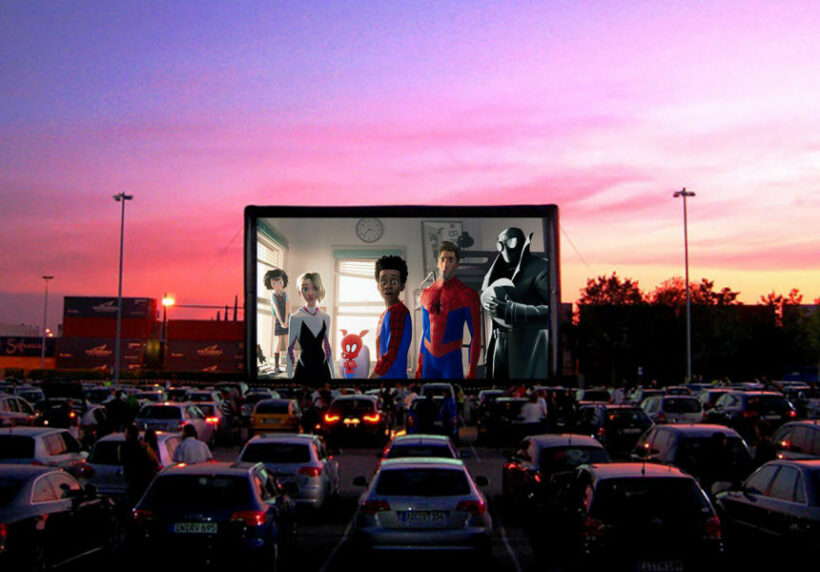 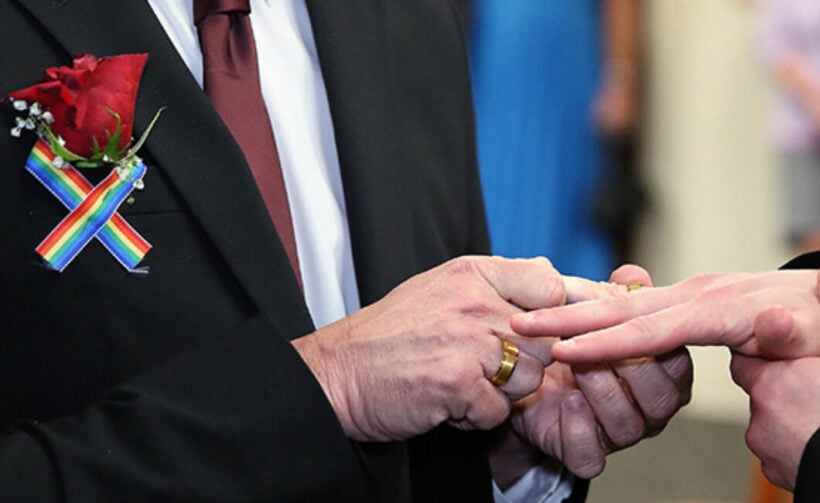