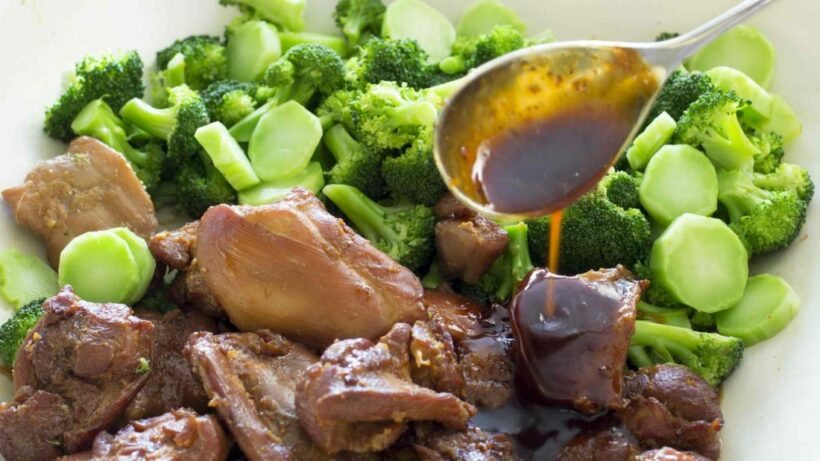 Thailand’s Excise Department and Public Health Ministry is considering a levy on salty foods in an attempt to tackle the sodium-rich diets of Thai citizens, and the health consequences.

The director general of the Excise Department, Patchara Anuntasilpa says the tax would be calculated based on the amount of salt in a product, with the proposal being sent to Finance Minister Uttama Savanayana by the end of 2019.

Fish sauce is a liquid condiment made from fish or krill that have been coated in salt and fermented for up to two years.  It is used as a staple seasoning in East Asian cuisine and Southeast Asian cuisine, particularly south east Asia and Taiwan. Following widespread recognition of its ability to impart a savoury umami flavor to dishes, it has been embraced globally by chefs and home cooks.

“If the tax is approved, we will allow entrepreneurs one or two years to reduce the salt content and launch a less-salty version of their product.”

The Nation reports however, that while the proposal is to levy the tax on frozen and canned foods, along with processed items such as instant noodles, seasoning such as fish sauce and snacks like potato chips would be excluded.

The Federation of Thai Industries has pledged to cooperate with the government’s effort to improve the health of Thailand’s citizens, but its head Wisit Limluecha says he is not in favour of taxing popular seasonings, snacks, frozen or instant foods.

“Research has found that these foods represent only 20% of what we eat each day, and everyone has different eating habits, so the better solution would be to advise consumers on how to eat healthily.”

Wisit warns that the tax may damage the country’s competitiveness in the food sector both overseas and in Thailand, where imported products are easily available. He also voices concern that small businesses will suffer if unable to afford ingredient and packaging changes.

No more plastic bags at some 7 Eleven stores starting Monday