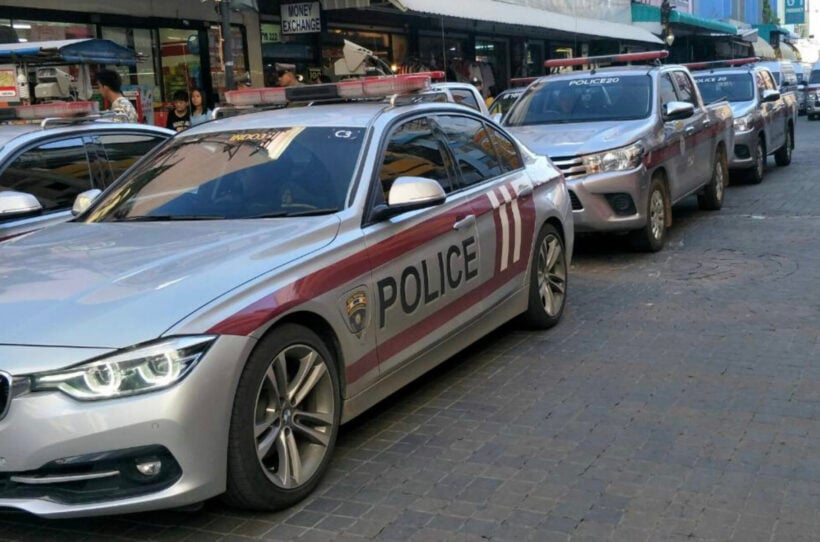 Police arrest a group of Burmese migrants and an alleged guide from Myanmar in Songkhla’s Hat Yai district. Officers say the guide was leading the migrants from Moulmein, a city on Myanmar’s western coast, then across the Thai border to the southern province Ranong, headed toward Malaysia where they had jobs lined up. The migrants allegedly told police that they had paid 15,000 baht each to job brokers.

Border patrol has tightened along Thailand’s natural crossings to Myanmar and Malaysia in an effort to prevent Covid-19 from seeping in Thailand’s porous borders. In just the past 4 days, more than 40 Burmese migrants have been arrested in Hat Yai while on their way to jobs in Malaysia, which is under lockdown due to a recent spike in Covid-19.

At around 10:30pm last night, a team of civilians, police and military found the migrants hiding at shelter on a rubber plantation. The migrants and the alleged guide were arrested on illegal entry charges. They had a health check to screen for the coronavirus before they went through legal proceedings with Songkhla immigration police and Thung Lung police.