Flooding in Thailand | Stock photo via Karl Grenet on Flickr

Many roads in Chon Buri have flooded this week because of the rising sea levels. On Monday, water from the ocean poured onto beach roads in the Bang Plasoi sub-district, flooding them with seawater as much as 30 centimetres deep.

The flooding on the road caused significant traffic delays, and even caused some smaller vehicles to get stuck. Duangduan Pantumaopas, a local food vendor explained that after 56 years, she is used to these yearly rains.

“This is a natural phenomenon that takes place about once every year in November or December. It concerns and frightens people new to the area, but local residents are used to this and it generally doesn’t cause any major damage…The flooding did not take a long time. In not more than one hour, the water level decreased as normal.”

That being said, the flooding did disrupt the usual morning traffic in the area, and caused many curious residents and tourists to stop and take pictures of the floods, report the Pattaya News.

Much worse flooding has been seen this week in Bangkok and Samut Prakan as the Chao Phraya River overflowed in some areas during the high tides.

palooka
“This is a natural phenomenon that takes place about once every year in November or December." That's put a dampener on the climate change brigades "show and tell".

AlexPTY
must be a local phenomena, is there a special moon hanging over Chonburi?
Muds
Referred to Christmas tides in Australia. Its nothing to do with climate change.

Breast augmentation in Thailand: the do's and don'ts 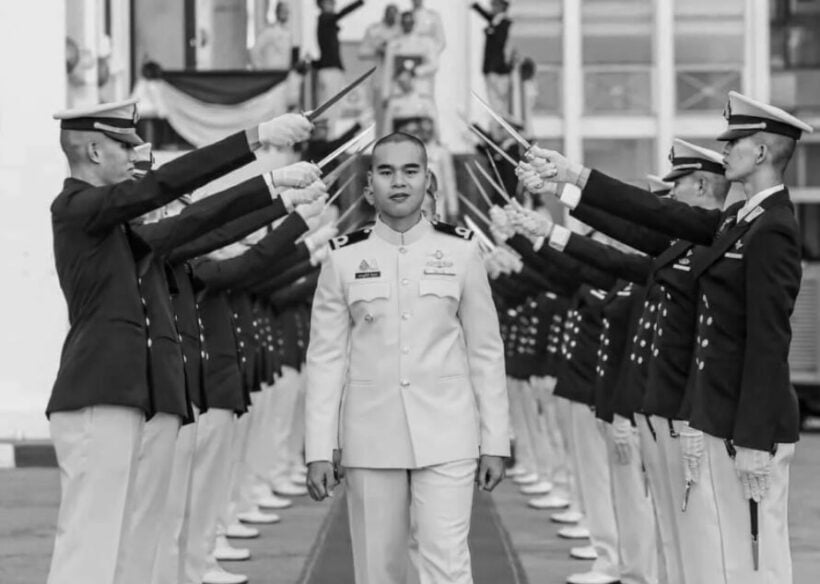 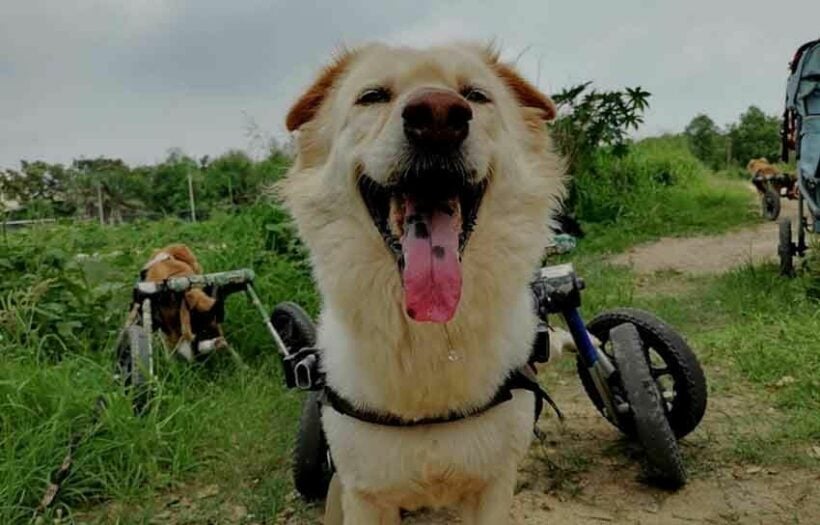 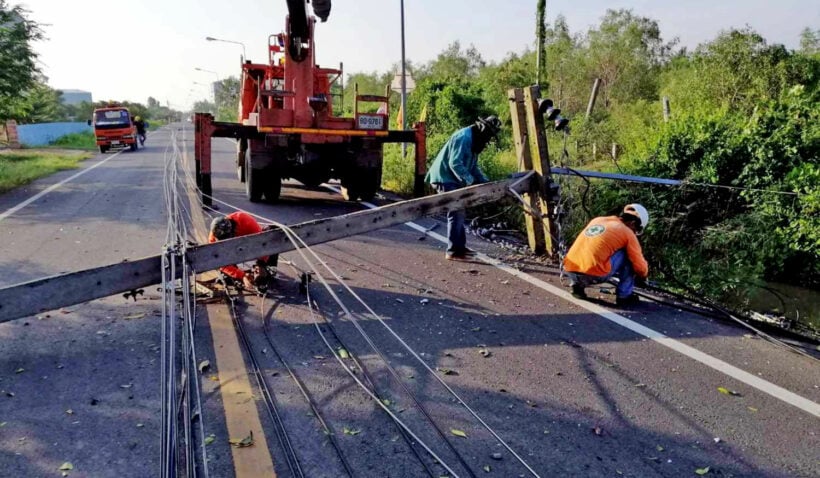 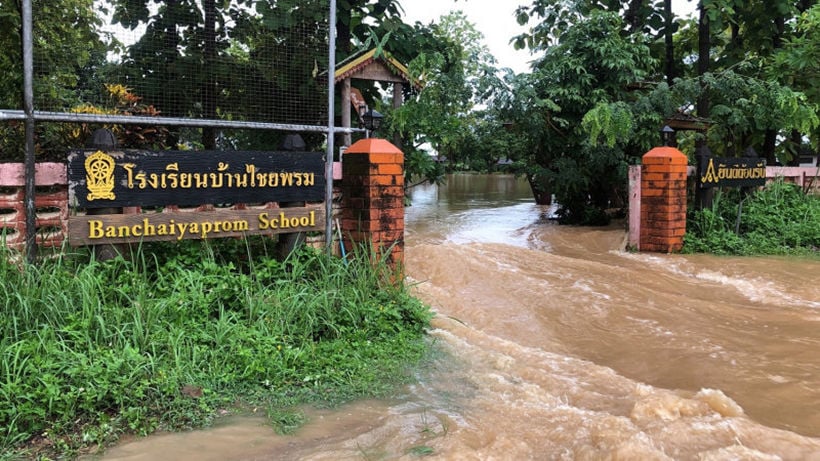 ‘Wipha’ whips up some storms and floods around Chiang Mai 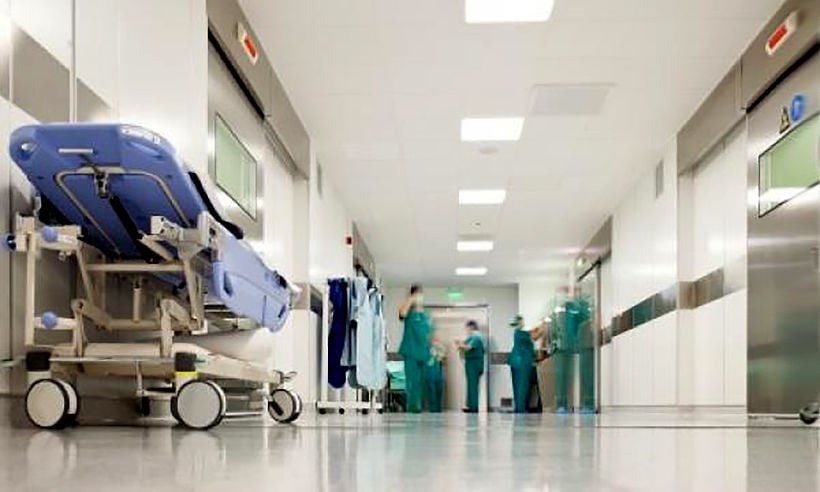