Construction on the China–Laos railway began in December 2016 and involves six Chinese contractors from subsidiaries of the state-owned China Railway Group. Contractors now report that it’s half-finished and is on schedule to be completed by December 2021.

The 414 kilometre railway line stretches from Boten, on Laos’ northern border with China, to Vientiane, the Laos capital (map below). It will then connect with Thailand to Malaysia and Singapore as part of a pan-Asia railway that will eventually north-south from Kunming in Yunnan province all the way to Singapore.

The US$7 billion project is a showcase of Chinese President Xi Jinping’s “Belt and Road Initiative” for rebuilding infrastructure along the ancient Silk Road from China to Africa and Europe.

The Laos government’s role is to leverage its section of the railway to transform Laos from a ‘landlocked’ to a ‘land-linked’ country. Laos’ one-party system has allowed the Lao People’s Revolutionary Party, which has governed since 1975, to push ahead with the project. This is different from Thailand and Malaysia where opposition and countless ‘reports’ have slowed the progress southward.

The rapid progress in the China–Laos railway line has made it a poster child of the Belt and Road Initiative. 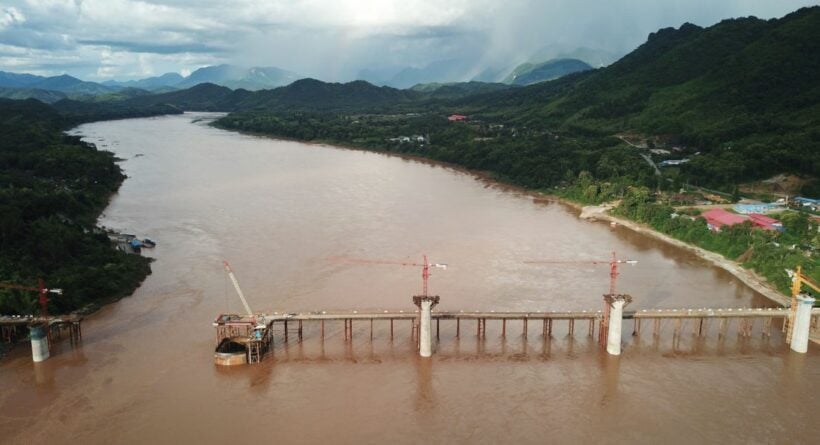 Construction of the railway has created more than 5000 jobs for the local people and ‘changed the lives of local villagers whose dreams have now come true”, according to Xinhua media in China.

But these upbeat reports from Chinese media gloss over the challenges in constructing the China–Laos section of the railway. Difficult terrain and geography mean that a total of 170 bridges and 72 tunnels have to be constructed through Laos’ mountainous terrain.

Then there’s been opposition from affected villagers. In October 2016 they were prevented from speaking at public meetings held to promote the project, to oppose the railway. In January 2018, the Lao government revealed that a compensation law had been drafted for compulsory acquisitions related to all Laos infrastructure projects.

The Laos government, based in Vientiane, has also been facing difficulties in coming up with its share of capital for the project. In March 2018, the Deputy Minister of Public Works and Transport had to urgently request approval of a budget of 510 billion kip (1.8 billion Thai baht or US$60 million) for Laos’ 2018 contribution to the project.

In the long run, the line through Laos will have to connect with the Nong Khai–Bangkok high-speed railway in Thailand to make economic sense. But there are plenty more challenges ahead.

The planned extension of the railway line between Laos and Thailand at Thanaleng Station, 20 kilometres east of Vientiane was supposed to begin in late 2010 but was scrapped by the Lao authorities because they wanted to study in detail how the existing 1 metre gauge Laos–Thailand track could be joined to the 1.435 metre standard gauge China–Laos line. The extension only resumed in 2017, a delay of six years. 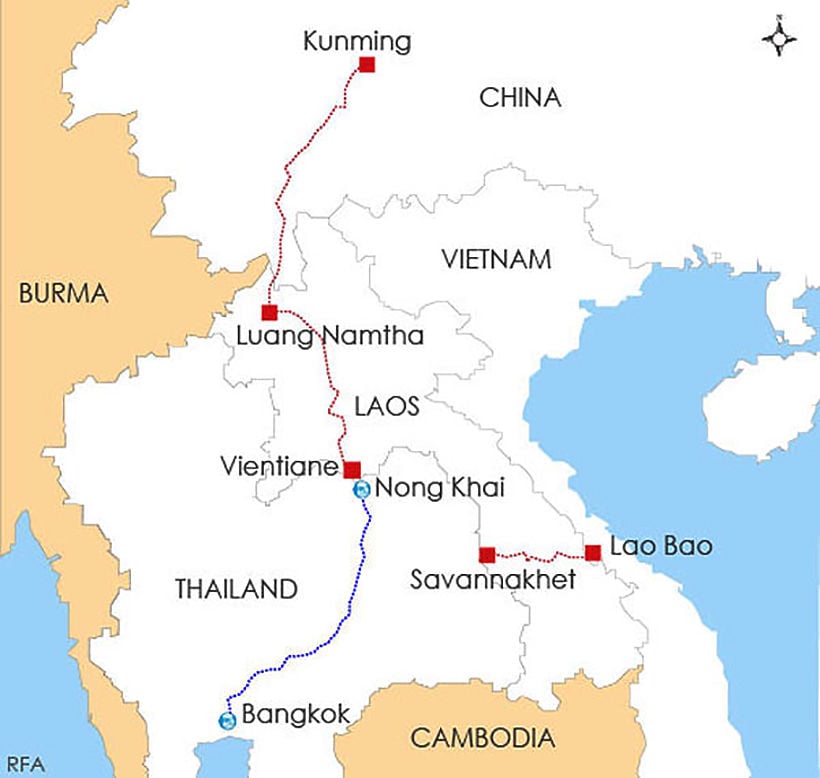 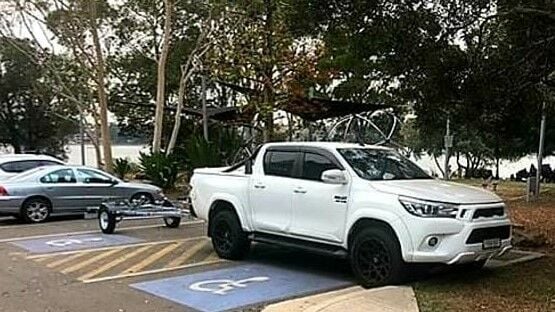 Building in Phuket collapses due to heavy rain 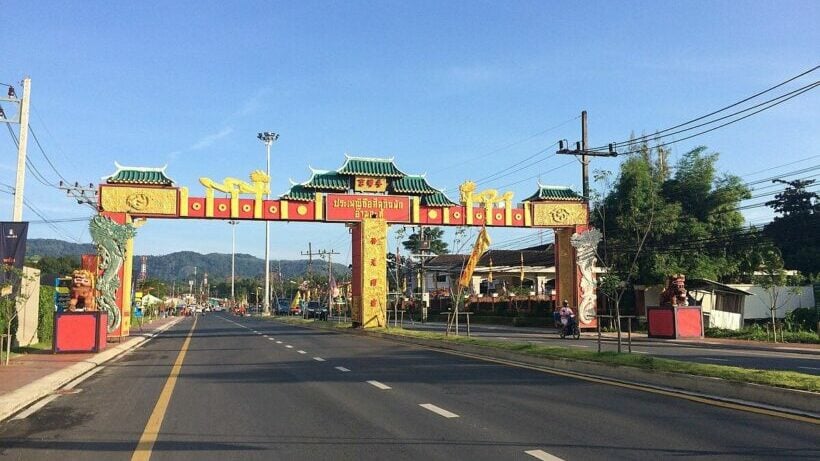 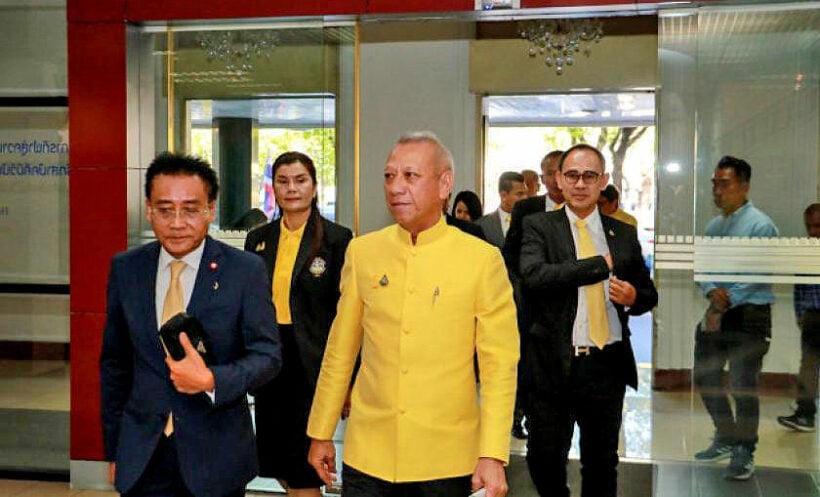