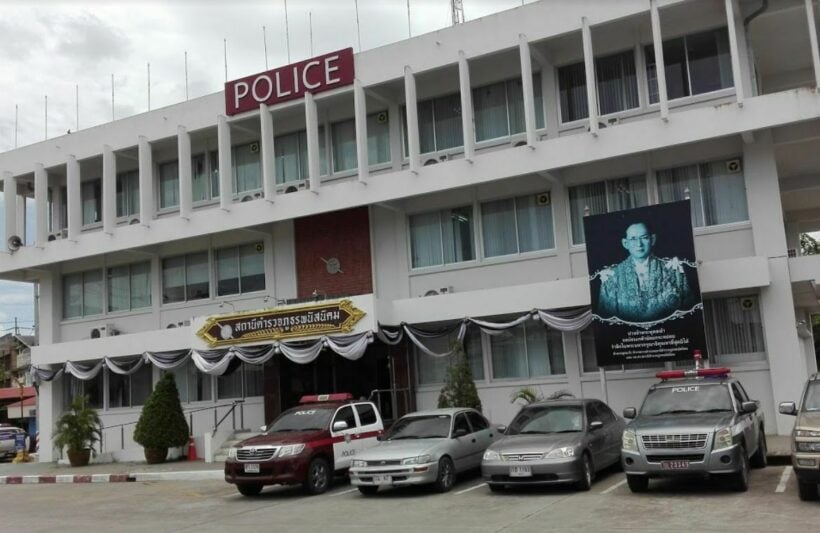 A former deputy school director was found nearly decapitated outside her home in Chon Buri’s Panat Nikhom district. Officers say the 61 year old Jantanee Santitammakorn was dead when emergency responders arrived. Her neck had been slashed several times and there was heavy bleeding.

Her husband told police that he had been out running errands and had tried to call his wife, but she didn’t answer. She was home alone and he says she usually answers the phone. When he got home, he found his wife in the bathroom. Her neck was slashed and she was heavily bleeding, but she was still alive, he says. The husband says he tried to carry his wife out of the home to bring her to a hospital. He then called the emergency line.

The home has multiple surveillance cameras, but all of them were broken, police say. Officers are still investigating.

HappyExpat
22 minutes ago, King Cotton said: Yes, okay, guys . . . that debate was starting to get interesting. There's so much that needs saying about Thai educn. How about you both starting an education debate off in Thai Life/Education section?…

Lowseasonlover
1 hour ago, King Cotton said: Yes, okay, guys . . . that debate was starting to get interesting. There's so much that needs saying about Thai educn. How about you both starting an education debate off in Thai Life/Education section?…
DiJoDavO
8 hours ago, D2B2 said: The house had multiple CCTV Cameras, but all of them were broken?  That's as convenient as that case with Jeffrey Epstein.

gummy
13 hours ago, DiJoDavO said: That's as convenient as that case with Jeffrey Epstein.  But it is not such an unusual occurrence in Thailand either.

longwood50
16 hours ago, DiJoDavO said: That's as convenient as that case with Jeffrey Epstein Perhaps they were serviced by the same firm that serviced the ones in the Epstein prison.  Would be particularly suspicious when the husband produces a suicide…