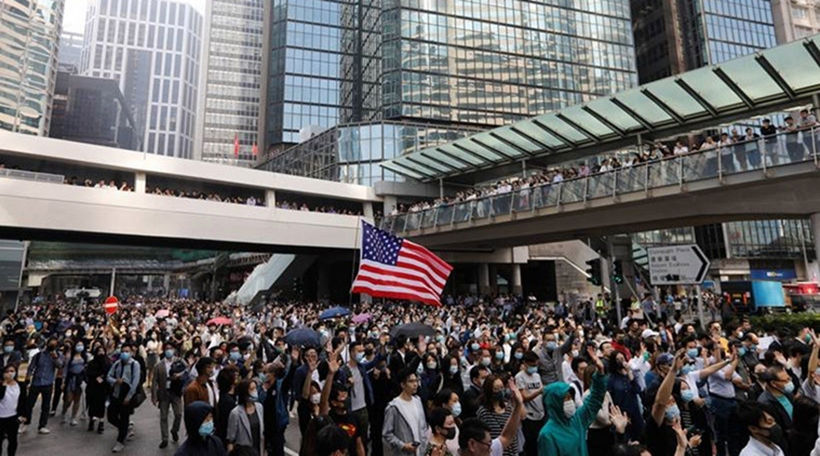 China’s Foreign Minister Wang Yi condemns the passing by US Congress of a bill designed to protect the rights of Hong Kong citizens, accusing the US of “trying to destroy Hong Kong”.

The Daily Star quotes the minister as saying the bill “indulges violent criminals” and seeks to “muddle or even destroy Hong Kong” with China vowing to retaliate against the US.

The bill defends universal suffrage and freedom from random arrest and allows for sanctions in the event of these principles being violated. It was passed by the US House of Representatives on Wednesday but must be signed by US President Donald Trump before it can be made law.

Beijing has steadfastly refused to give in to the demands of Hong Kong pro-democracy activists, whose action was initially sparked in June by a proposed extradition bill that has now been dropped.

Despite the shelving of that bill, protests have escalated into calls to protect the rights of Hong Kong citizens against what is being seen as greater threats to its freedom coming out of Beijing.

The protests have disrupted Hong Kong significantly, with public transport frequently experiencing a total shut-down and businesses and shops that are seen as pro-China being vandalised. Tourism has also dropped and the financial markets showing signs of softening activity because of the prolonged turmoil.

What started as a peaceful movement has morphed into something violent and relentless, with no sign of surrender on either side.