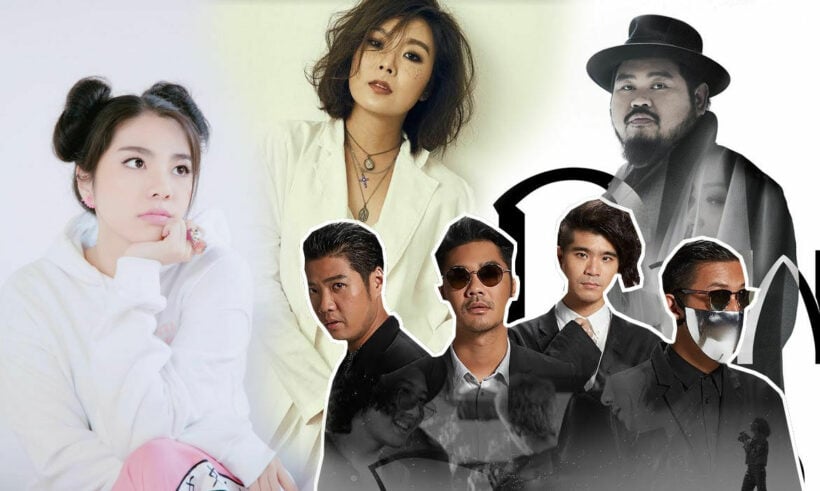 Thailand’s Creative Economy Agency says the creative industry is expected to grow by 1.51 trillion baht in 2022, which is about 3.55%. The CEA says the growth demonstrates Thailand’s soft power and international cultural influence. But, some experts say more can be done to increase its growth, as Thailand has long been know for its exceptional tourism, cuisine, traditional medicine, and healing practices.

Such creative industries has, historically, contributed around 10% to Thailand’s GDP, with about 15 different sectors included in the industries’ makeup. But CEA executive director Apisit Laistrooglai reported that during the Covid-19 pandemic, the creative economy experienced considerable growth. Apisit cited the fact that many people were stuck at home and out of jobs, so they had to get creative: both to keep their sanity and to produce some kind of income.

Consequently, food and handicraft product sales rose, as did the consumption of entertainment software and media products like television, streaming services and video games. People also spent more money on renovations and additions around the home. Apisit said that, on average, workers in the creative industries receive higher salaries than those in others.

As Thailand’s standard, monthly salary for other sectors is around 15,000 baht, the salary for creatives is around 23,000 baht per month. Apisit also emphasized how important the government’s role was in fostering the success of the creative industries, because it’s their job to regulate and promote it.

“The government sector should be the backbone for soft power development, offering attractive tax incentives and strong promotional campaigns to compete with other countries that ramped up their creative industries recently.”

Apisit also used South Korea as a model for Thailand, saying that such countries strive to support and promote their creators and artists.

“State agencies should empower creatives in initiatives they could not do on their own. For instance, CEA partners with 8 professional associations to hear from each sector and help them reach a greater audience. We also host events in creative industries to help creators showcase products.”

“The nature of the creative economy is that in any investment, it will need both capital and time to succeed. But these risks are necessary if serious growth is to be achieved. An example of this is Lisa of Blackpink, the famous Thai K-Pop singer. Lisa said, once in an interview, that she was groomed by her record company for years before ever seeing any kind of success.”

“It’s normal for every K-pop company, that only a handful of trainees become pop stars. This kind of investment carries risks that state authorities and even some private companies don’t want to take, which partly explains why we still have a limited market within the country, while our neighbours expand to the global arena.”

gummy
Perhaps to anticipate that Thailand's Creative Industry is going to grow that much is in keeping with the industry insofar as it is a creative projection ? yes/no ? 😐
dj230
I found Asia to be big on "creative industries" and aesthetics/online presence, was contemplating finishing a degree to become a dietitian or some sort of medical degree and try to open a "wellness/weight loss/health" type of clinic here, didn't look…
Bob20
Creative accounting industry more like!
Jason
The creative arts have taken huge hits in the last 18 months! The first victim of the pandemic. I only hope they are the first industry to rise after the pandemic. Creative arts are the soul of humanity.

Soidog
Only 3% and lacking any detail how that will be achieved. Come on guys, that’s not very creative for a creative industry. Let’s make it 5% shall we. And don’t worry if you don’t hit the 3% or 5% target.…