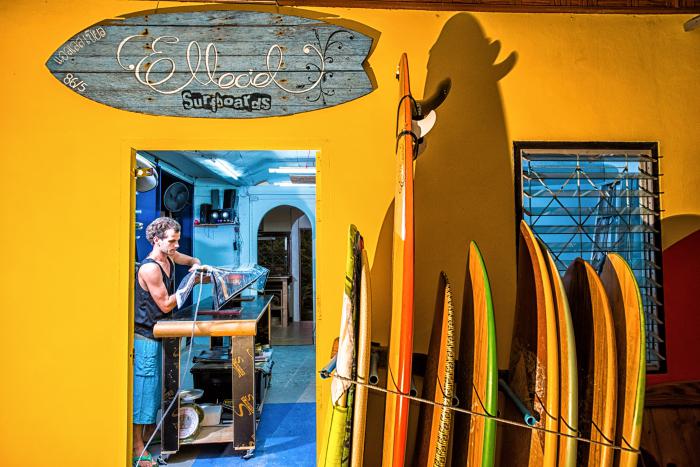 Keep in contact with The Thaiger by following our Facebook page.
Never miss out on future posts by following The Thaiger.
News Categories:Thai Life
Related Topics:
Up Next

The thorny issue of dual pricing has raised its ugly head again, this time with the current offerings for hotels as Thailand slowly winds up its tourism industry again. Tourism and Sports Ministry, Phiphat Ratchakitprakarn, is asking hotels to offer “fair packages to expats and resident foreigners, and avoid price discrimination”. He said that there are 2 million foreign residents who would be able to travel domestically at this stage and contribute to a local revival of tourism before the borders are re-opened for general tourism. The ministry suggested that expats should be encouraged to travel domestically instead of heading out […]

Police today ruled out the possibility of murder in the death of a key witness in Red Bull drinks heir Vorayuth “Boss” Yoovidhya’s hit-and-run case. The regional police commander in Chiang Mai, where the witness died in a motorcycle incident last month, said new autopsy results found no trace of any suspicious substance apart from alcohol in Jaruchart Mardthong’s body. Investigators ruled his death a drunk driving incident. A high concentration (218 milligrams) of alcohol was found in his bloodstream. “All the evidence suggested that it was an accident. We also found no evidence which suggests the driver of the […] 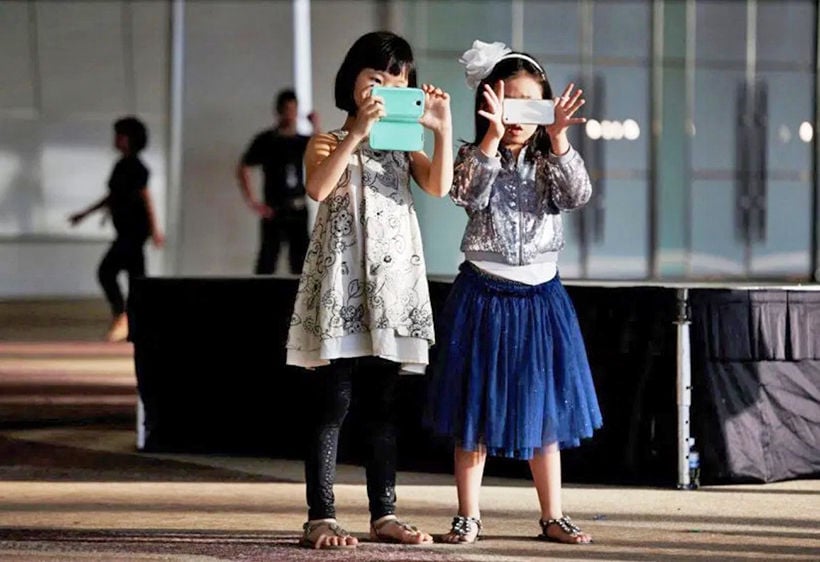 A study by the Thai Health organisation shows that Thai children spend an average of more than 35 hours a week on smartphones or the internet. It indicated that children who spend most of their time on smartphones and computers are at risk of developing gaming addiction and even violent behaviour. The director of the Healthy Child, Youth, and Family Promotion section at Thai Health says smartphone addiction in children, dubbed “digital natives”, is a problem that well known to many parents. She says children nowadays grow up with easy access to computers and smartphones, in a world driven by […]