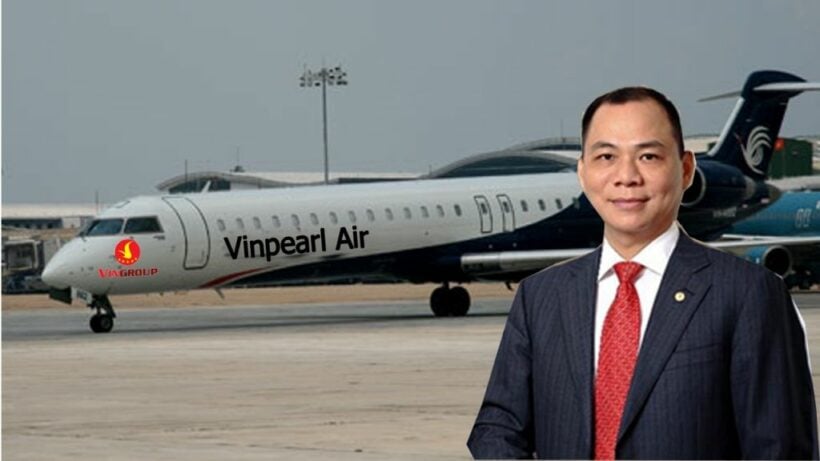 The Hanoi Department of Planning and Investment in Vietnam granted a business licence to yet another new airline start-up – Vinpearl Air, a member of Vingroup.

The airline will have international routes and use 30 aircraft or more.

Vingroup and Canada’s CAE Oxford Aviation Academy recently signed a co-operation agreement to train pilots, flight technicians and other personnel in the field of aviation, providing high-tech resources for Vietnam and the world. Under the agreement, the VinAviation School and Vinpearl Air Training Centre will be established in Vietnam.

Vinpearl Air will offer upgraded courses for pilots, mechanics, operators, crews and other aviation personnel. VinUni will be responsible for aviation administration, the economics of air transport, and aircraft engineers. Vingroup’s CEO Nguyễn Việt Quang said the scarcity of pilots was occurring not only in Vietnam but all over the world.

Insiders said the race for aviation market share in the Vietnamese market became specially competitive after Bamboo Airways received permission in the beginning of the year from the Ministry of Transport to operate.

The Transport Ministry targets an average growth rate of 16 per cent per year in the 2015-20 period for the aviation sector and 8 per cent in the 2020-30.period, according to the ministry’s plan for aviation transport development until 2020 and vision to 2030, approved by the Vietnamese PM.