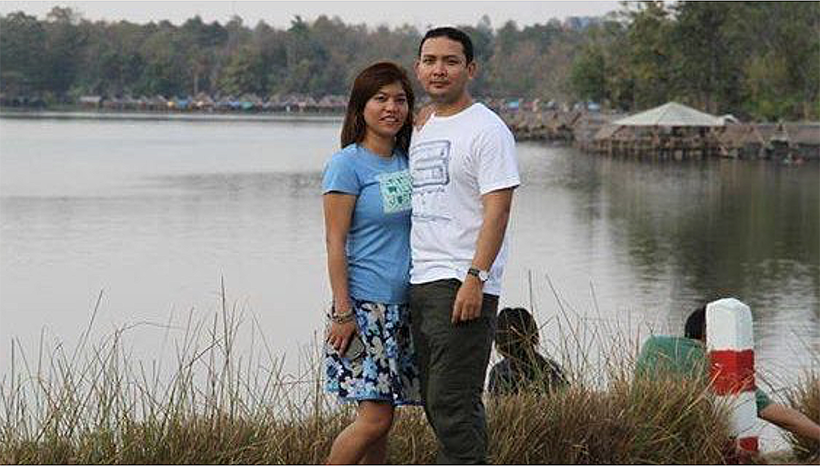 Thai Immigration police arrested the wife and children of a top commander, Major General Tun Myat Naing of the Arakan Army, an active insurgent group fighting for greater autonomy in western Myanmar. Officials at the Thai Immigration Bureau’s Chiang Mai office arrested Ma Hnin Zar Phyu when she went there to extend her visa on December 4. She, and the two children, were sent to the border town of Mae Sai, in Thailand’s Chiang Rai province, on Friday afternoon. From there the three are expected to be transferred across the border to Tachileik Township in Myanmar’s Shan State, where Burmese Special Branch Police are awaiting their arrival.

“Thai officials said she had been charged with illegal entry because Burmese authorities have revoked her passport.”

Rakhine state, also known as Arakan, is in Myanmar’s west. It came to global attention when 730,000 Rohingya Muslims fled to Bangladesh to escape a Burmese military crackdown in 2017.

In recent months, civilians there have been caught in the crossfire between the Burmese military and the Arakan Army. According to the UN, more than 35,000 people have been displaced just this year.

Myanmar has designated the Arakan Army a terrorist organisation.

In July, Singapore deported a group of Burmese nationals with links to the Arakan Army over “security concerns”. Meanwhile, the head of the Arakan Information Centre says he is deeply concerned by Hnin Zar Phyu’s arrest.

Nyi Nyi Lwin told reporters that the mother and children should not be deported to Myanmar because she will be arrested, jailed and persecuted,”

“Arresting Tun Myat Naing’s wife is not good. It will create more conflict between the Rakhine people and the government and the Tatmadaw (Burmese army). It will never end, it will go on and on.”

Bilateral ceasefire talks between the Arakan Army and the government have been on hold since mid-September, when an alliance of three militias connected to the AA attacked a military technological academy in Pyin Oo Lwin in Mandalay Region, and police checkpoints in the Shan State.