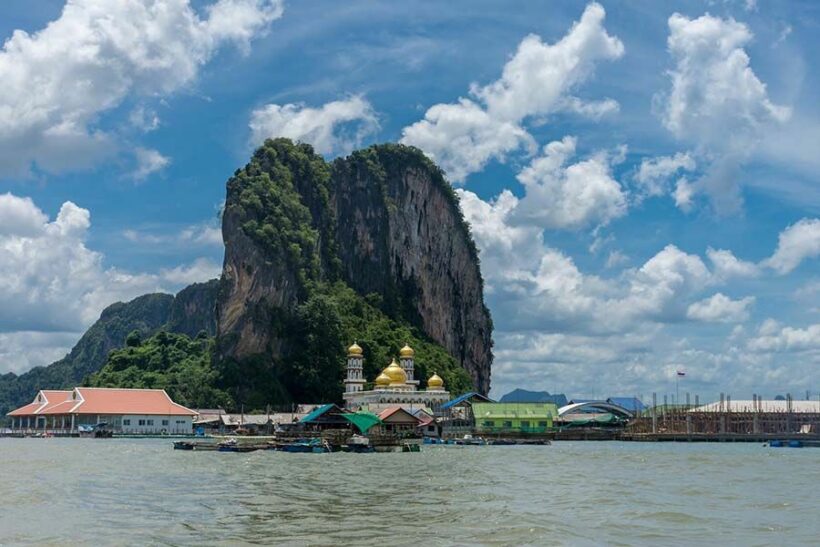 Phang Nga’s tourism operators are urging the government to allow foreign tourists to travel directly to the province from Phuket airport, skipping the 7+7 extension scheme. Pongsakorn Ketprapakorn from the Tourism Council of Phang Nga says tourists are being put off by the bureaucracy involved in the certificate of entry application process and the 7+7 scheme which mandates that tourists must first spend 7 days on Phuket before they can travel to Phang Nga.

According to a Bangkok Post report, Pongsakorn says tour operators have reported that Scandinavian tourists want to travel directly to Phang Nga, without having to first spend time in Phuket.

“We need an entry relaxation to let travellers proceed to Phang Nga after landing at Phuket airport, via sealed vehicles, which is expected to draw more tourists.”

Meanwhile, German operator TUI Group says there is a risk tourists will be deterred by complicated entry requirements and opt for other destinations instead. This would be bad news for the Phang Nga tourism sector, with operators counting on the return of flights from Russia, hoping this will lead to 20,000 room nights booked in the last quarter of the year.

The approval of the Russian Sputnik V vaccine has led to increased interest in Thailand, according to Russian tour operators Anex Tour and Pegas Touristik, who say there has been an uptake in enquiries about Khao Lak. Pongsakorn has noticed this too, as he is also a director at the Khao Lak Emerald Beach Resort and Spa. He says the resort has received inquiries from Russians for 2,500 room nights per month in the last quarter of the year.

Pongsakorn says the 7+7 extension scheme has not boosted Phang Nga tourism by much, adding that 70% of the region’s SHA Plus hotels have re-opened, but with very few tourists.

“Tourism operators are working on promoting Khao Lak surf town to attract not only Russian tourists who usually visit surfing spots in Bali, New Zealand, and Australia, but also other potential markets with surf cultures like France and Japan.”

AdvocatusDiaboli
7 minutes ago, Bob20 said: Probably been put on desk duty for 5 years now... I hope not, imagine him at the desk at immigration? Sourpuss and intelligent at the desk for 5 years. We would be well and truly…

AdvocatusDiaboli
8 minutes ago, Griff1315 said: Only if they buy a plane or 2 off them first....🤣 Well they have three they can choose from https://thethaiger.com/news/business/strapped-for-cash-thai-airways-puts-3-more-aircraft-up-for-   🙃
RobMuir
It makes sense. Khao Lak has been totally smashed by covid. It is mostly a sit by the pool in a big resort being served sort of place for families and groups who just want to relax. Thinly populated so…