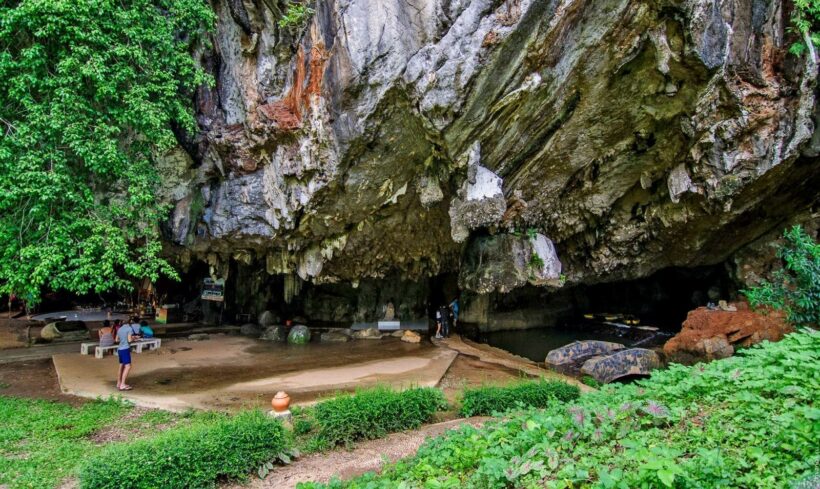 Phang Nga officials, in the wake of the ongoing search for the teenage Chiang Rai cave explorers, have issued a warning about the caves around the Phang Nga region, especially for the wet season.

Sayan Kijmano, chief of the Phang Nga Disaster Prevention and Mitigation Office is warning tour operators to closely monitor rainfall when they take tourists to visit caves in the southern province. Recently, Phang Nga has been hit by heavy rain as well focussing attention on tour guides to be aware of possible flash flooding in caves.

Sayan said he fear tourists could be trapped like in Chiang Rai so tour guides and officials should prohibit tourists from entering the caves following heavy rain. He said security will be scrutinised at the Tham Phung Chang (Elephant’s Tummy) Cave in Phang Nga which tourists like to explore.