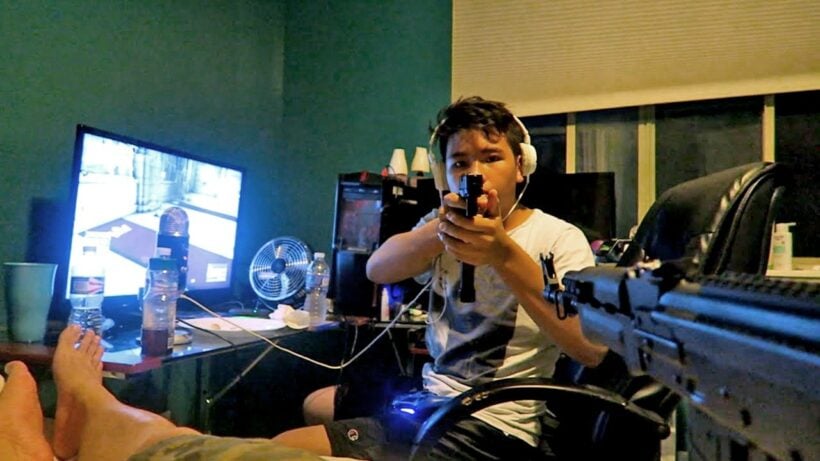 The shooting took place while the girl was playing with two boys, ages 10 and 11, at a house in Tambon Moung Wan.

A Khon Kaen physician is pleading with parents to keep weapons away from children after a 10 year old boy accidentally shot and seriously wounded a nine year old yesterday (Sunday).

Dr Rapipat Pipatananant of Khon Kaen Hospital made the plea on Monday after updating the condition of the unnamed Nam Pong district girl, who sustained a gunshot wound to the back under the right shoulder.

The bullet pierced a lung and caused internal bleeding, but by Monday she was in stable condition, he said.

She would remain under a close medical observation and undergo mental health treatment to ease trauma, Dr Rapipat said.

The shooting took place while the girl was playing with two boys, ages 10 and 11, at a house in Tambon Moung Wan. The boys too will meet with mental health specialists.

The 11 year  old boy said he was pretending to be a hospital patient and the girl was his nurse, but the 10 year old wanted to play police instead and fetched the pistol from a closet.

He pointed the gun at the girl saying, “This is a fake gun, freeze!” and it discharged. The girl dropped to the ground bleeding and was taken to Nam Pong Hospital by the children’s grandfather and then transferred to Khon Kaen Hospital. 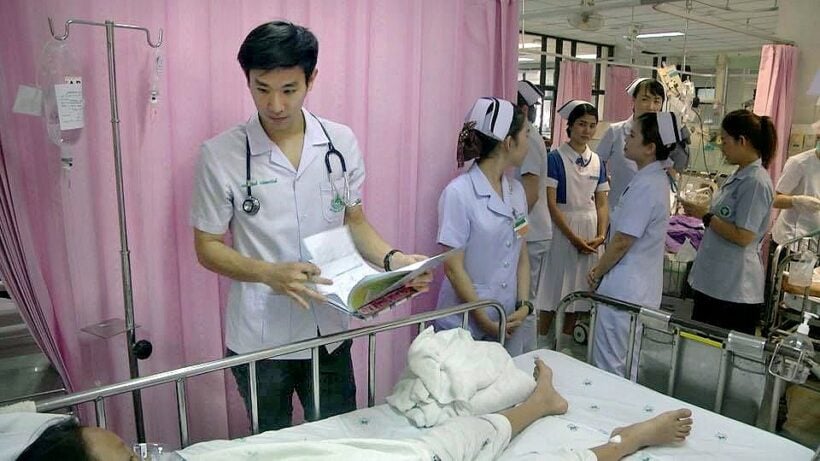