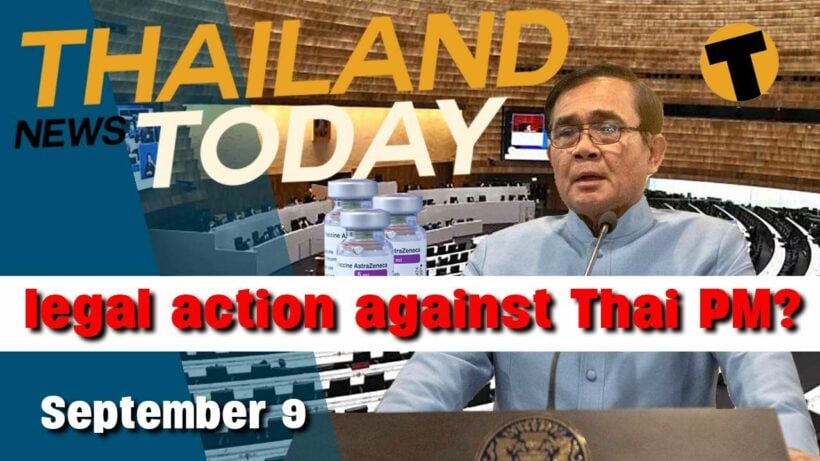 Thailand’s opposition parties plan to take legal action against the Prime Minister Prayut Chan-o-cha and several of his ministers, following last week’s no-confidence vote that went in the government’s favour. From next Tuesday, health officials in Bangkok will replace two doses of the AstraZeneca vaccine with one dose of Sinovac, followed by a dose of AstraZeneca. An auto repair shop owner stationed out of the central province Saraburi, allegedly pawned cars that were serviced at his shop.

Alex Albon will return to Formula 1 alongside Nicholas Latifi