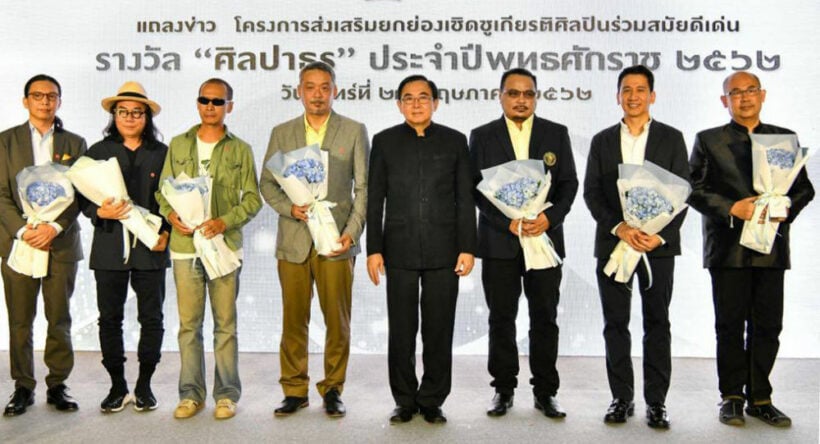 …but don’t expect to be getting a letter of congratulations from the Thai PM.

The anti Junta rapper group ‘Rap Against Dictatorship’ has won the 2019 Vaclav Havel Prize for Creative Dissent, awarded by the New York-based Human Rights Foundation, the band has announced on its website.

Václav Havel Prize for Creative Dissent is an award established in 2012 by the New York City-based Human Rights Foundation. According to HRF President Thor Halvorssen, the prize recognises individuals “who engage in creative dissent, exhibiting courage and creativity to challenge injustice and live in truth”. It was named in honour of Czech dissident playwright and politician Václav Havel, who had died the previous December, the award was founded with the help of his widow, Dagmar Havlová. Google co-founder Sergei Brin and PayPal co-founder Peter Thiel provided part of the prize’s funding.

The Thai musicians are among this year’s three laureates, which also include Ramy Essam, an Egyptian musician in exile, and Venezuelan political cartoonist Rayma Suprani. The international civil rights group awarded its creativity award to the Thai artists whose music criticised Thailand’s junta and justice system.

RAD were threatened with legal action for their 2018 hit song “Prathet Ku Me” (“My Country’s Got …”).

The YouTube video was viewed more than 63 million times worldwide and received a lot of positive response from Thai social media users.

Two members of RAD, Liberate P and Jacoboi, are flying to Norway to receive the award, which will be held at the Oslo Freedom Forum.

“Please keep supporting us,” the group posted on their Facebook page. The anti-dictatorship rap song that riled the junta-led government also sparked intense debate and hinted at a mood change in both the political and arts spheres in Thailand in 2018.

The 10 member RAD used social media as an artistic weapon – the government tried to ban it, warning that its message and video footage replicating the 1976 massacre at Thammasat University violated the Computer Crime Act’s rules against spreading information inconsistent with the truth and also threatened national security. 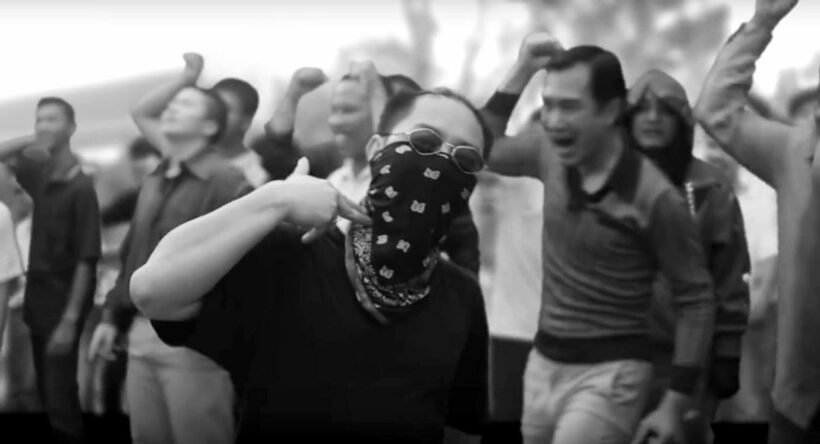