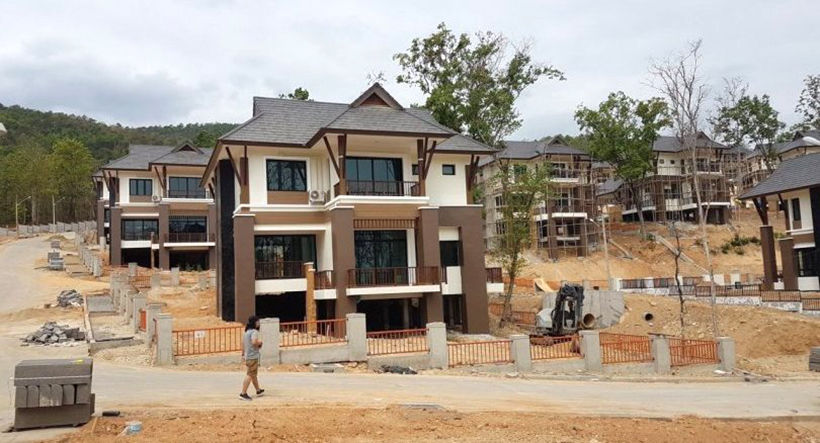 The Thai Judiciary Office says they will allocate 19 million baht for the rehabilitation of land at the foot of Chiang Mai’s Doi Suthep – recently the subject of controversy and protests from local activists and environmentalists.

The plot was initially set aside, then developed as a site for court officials’ residences, but Chiang Mai locals said the development was eating into forest land on hill considered historically sacred.

The construction of court officials homes, costing the government nearly 1 billion baht, was close to completion when persistent protesters brought construction to a halt.

Sarawut Benjakul, secretary-general of the Judiciary Office, told a Senate committee that the conflict should now be over.

“We have already vacated the plot and provided funds for rehabilitation.”

He added that the government has already budgeted 800 million baht to build homes for court officials as well as buildings for courts within the Chiang Rai province instead. 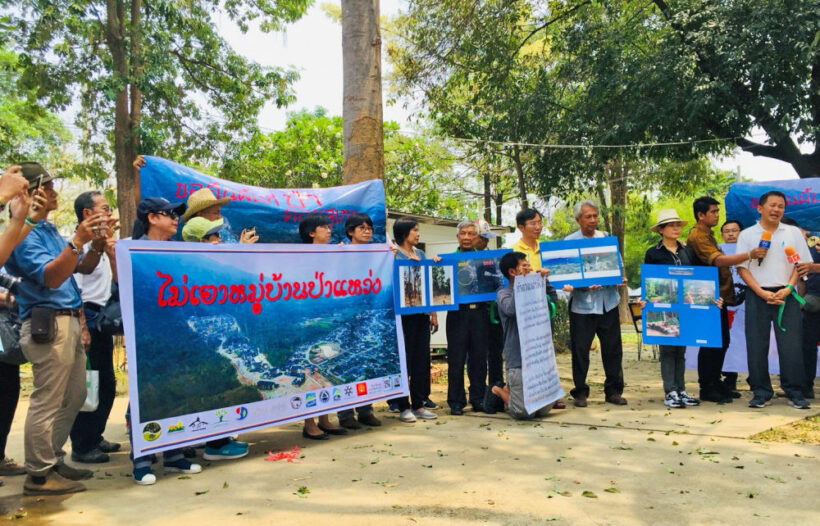 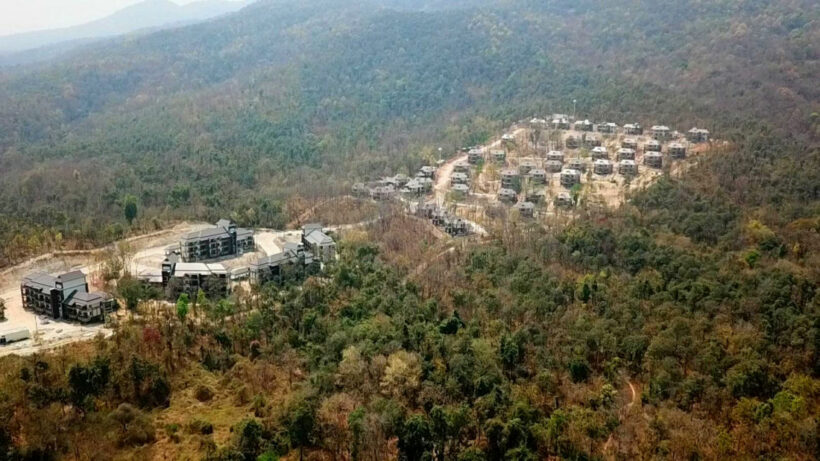