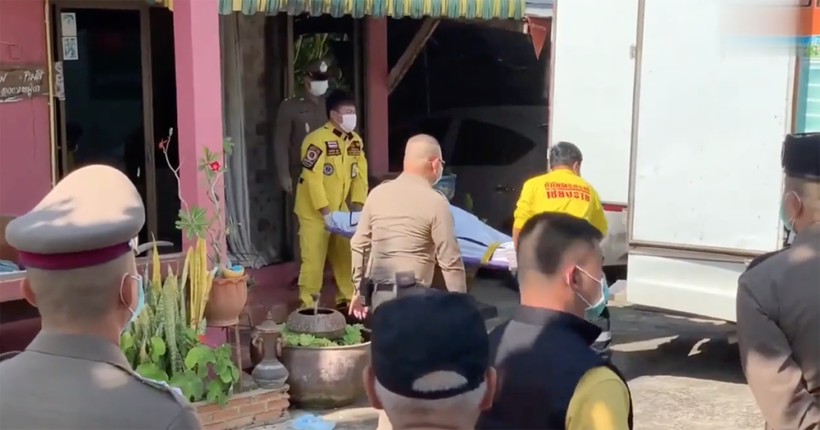 Chiang Rai police have arrested a man for the murder of his girlfriend and her parents, all found shot dead. 27 year old Nawaratorn “Nuan” Kunasangkam is currently in custody over the murders.

The victims were Udom Kimsi, his wife Nutcha Kimsi, and their 26 year old daughter Saowarot Kimsi, all from Chiang Rai. Their bodies were found by the mayor of Ban Du township, who went to check on Udom when he didn’t turn up for work.

Police believe the bodies had been in the house since November 28. They say no weapon was found at the scene. Neighbours told police they heard gunshots on the night of November 28, but didn’t think it was anything serious and paid little attention.

Police made the arrest after spotting the suspect’s vehicle in front of a 7-Eleven in Chiang Mai. When he was caught he had a semi-automatic 9mm pistol and 14 bullets.

“Nuan” confessed, saying he acted out of jealousy. He told police his girlfriend had been communicating with an ex-boyfriend on the LINE app. He said after he killed Kimsi, her parents rushed to investigate the gunshots. Since they’d witnessed the murder, he killed them as well. 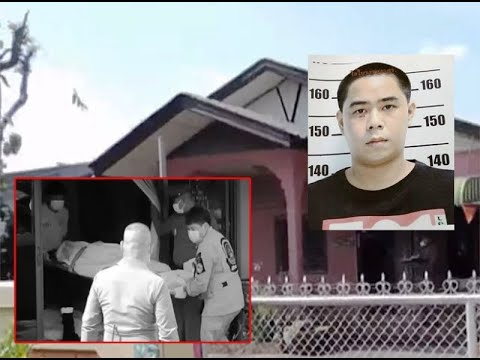