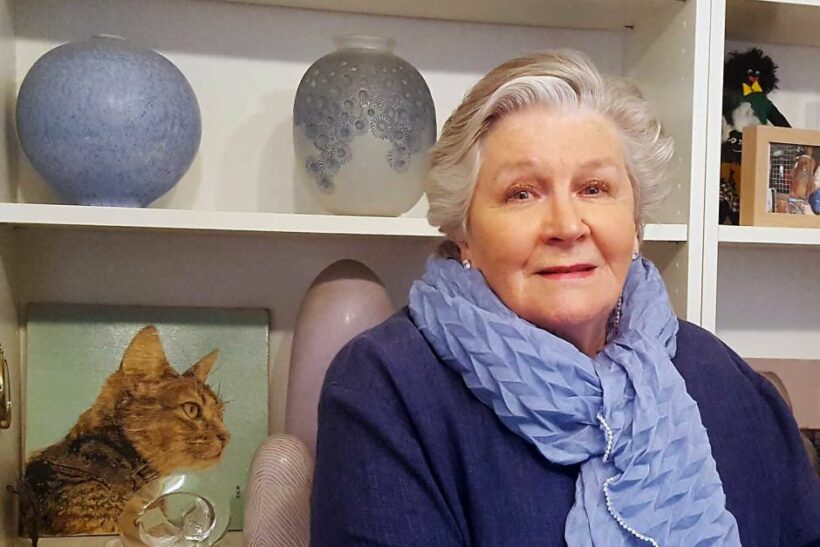 Retirement in western countries is starting to become out of reach for many with spiralling cost of living and monthly expenses. The property booms in countries like Australia have pushed up rents for many who simply find it difficult to contemplate retiring in their home country.

On a cobbled street in the south of Spain, Norah Ohrt lives like a typical Andalusian in a little white house with red flowers blooming from the windows.

It’s a world away from what her life would be like if she was still living in Australia. The 71 year old former gallery owner says that in Perth she’d be living in state housing, surviving “on the smell of an oily rag on the Australian pension”.

With property prices and cost of living on the rise, the number of Australians retiring overseas has dramatically increased in the past 10 years, with swelling expat communities in Thailand, Spain and Cambodia.

In 2016, 11,660 Australians over 55 permanently relocated overseas, compared to just 7,910 in 2005, according to ABS data. The most popular retiree destinations for Australians include New Zealand, Italy, Greece and Spain.

Read more about Nora’s story and the ongoing problems for other western retirees HERE. 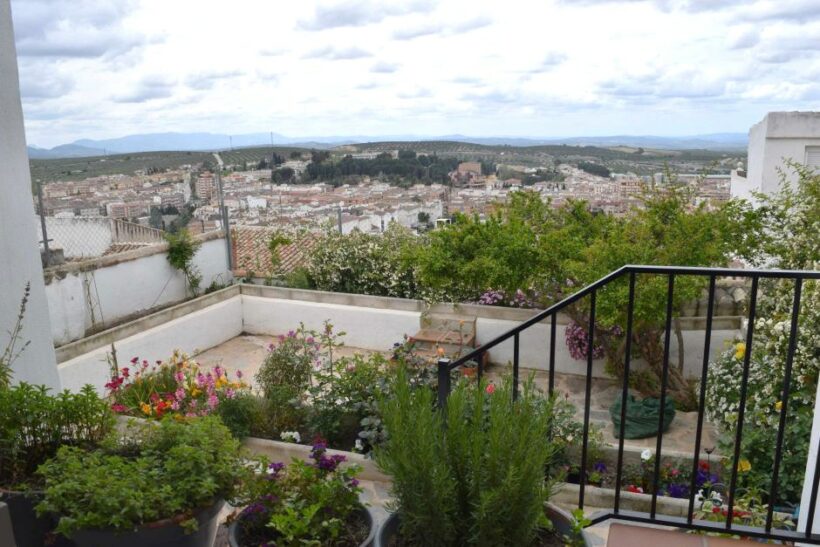 Netflix, Spotify and Chill – Navigating the brave new world of music and TV