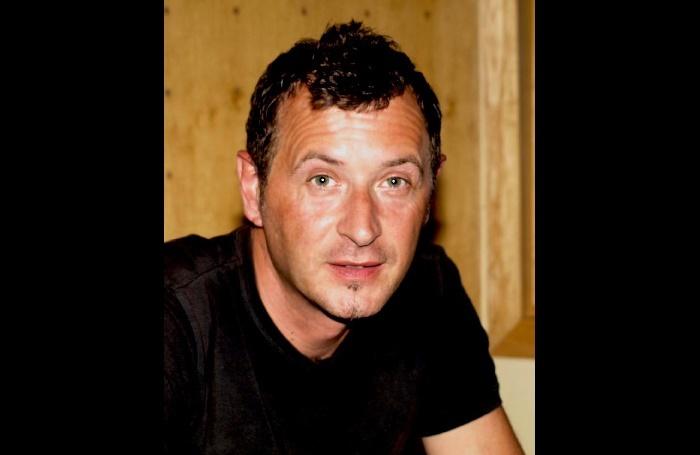 PHUKET: It’s not everyday that you meet someone who inspires you and makes you look forward to what life has in store. A chat with Silvano Stabile, Phuket’s radio extraordinairé and the voice behind the popular Phuket radio show Voice of the Lizard, gives you exactly that.

He was born in Italy, but moved to France at a young age. Silvano’s life-long dream was to do something in Asia.

“As a student of philosophy, I was very much attracted to the great wise men and philosophers of Chinese culture. The Dao and Zen is what served as a proverbial magnet of sorts and I felt it in all Asian people I met,” he says.

“When I was 17 years old, I took part in a program that was meant to help Vietnamese refugees and got an opportunity to teach them French. I became closely acquainted with a Vietnamese family and for the first time in my life, I became really immersed in their culture and felt that I needed to make a move.”

Silvano landed in Chalong five years ago and saw that there was a large French speaking community in the area with magazines and books, but no radio show – so he decided to do something about it.

“While attending a restaurant opening at Laguna, I happened to meet Olivier Gibaud, the general manager of Twin Palms Phuket, and without thinking, I said to him “I see your brand everywhere and I just know I will work with you someday”. I also told him that his brand should have its own voice so there would be no need to advertise in newspapers and magazines. That caught his attention.”

Silvano loves his work and, in fact, doesn’t consider it to be ‘work’ at all.

“When everyone else in Phuket is preparing their breakfast and getting ready to go to work, I wake up to make sure that all five of my radio streams are working. If there is something wrong, I can simply figure it out with the help of my mobile phone. I never work in real-time, which makes it all the more enjoyable for me.”

“There are times I listen to a song on my own station and ask myself ‘what was I thinking?’. Other times I will listen to an amazing tune and it brings a smile to my face. If you want to label this work, then so be it, but it’s not really work for me.”

Silvano, who is now also collaborating with Gazette Radio, has a plan in life that is all mapped out inside his head, he says.

“My ‘life’ is in my brain. There is nothing more important to me than the many inhabitants of my brain. My home, however, is in my bed because that is where all important things happen – sleeping, reading and watching videos,” he says.

“I’m trying to live my life in a way that I hope to see others do in the future. Technology allows me to control everything in my life and around me, regardless of where I am in the world.”

Profile: Yoga for peace of mind, body and soul