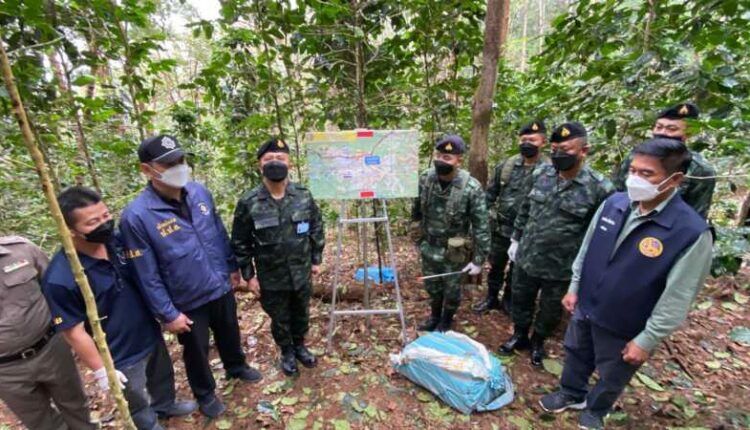 At around 4am yesterday, officers monitoring the border crossing by Myanmar’s Tachileik encountered 10 to 15 men. According to the deputy commander of the task force, the men fired shots and the soldiers shot back in a gunfire exchange that last around 15 to 30 minutes.

“They (suspects) attempted to enter Thailand through a natural creek. When officials asked them to stop, they started firing at us.”

When the fire ceased, six men were found dead. Officers say they also found nine bags containing hundreds of thousands of methamphetamine pills. The deputy commander says the other suspects retreated back into Myanmar’s border.

Following the incident, the commander of the Pha Muang task force ordered for additional security along the Thai-Myanmar border in Chiang Rai.

Jason
If they started to shoot first, then they must expect retaliation. It is a dangerous game they play!
Rookiescot
2 hours ago, Thaiger said: Six suspected drug traffickers shot and killed in a clash with army border patrol officers in Chiang Rai’s Mae Fa Luang district. Officers say the alleged smugglers were “fully armed” and were carrying more than…