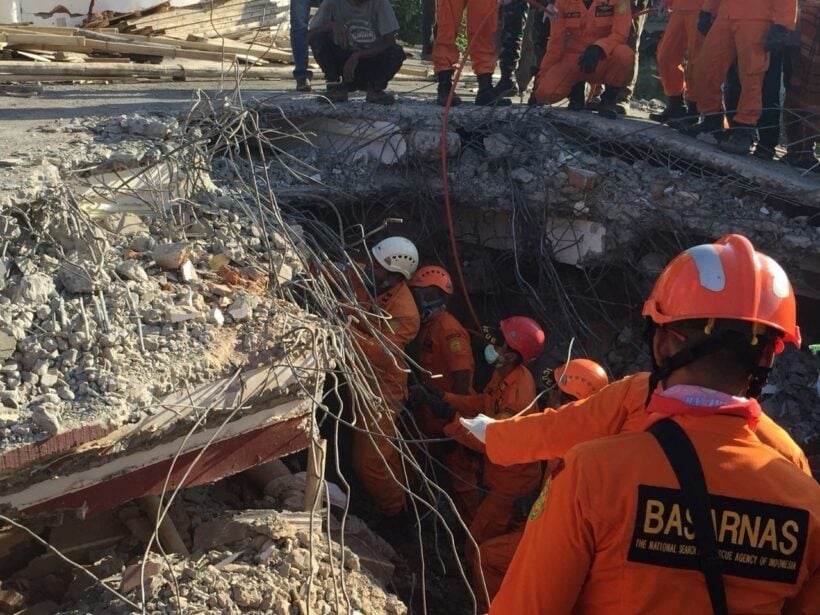 National Disaster Mitigation Agency (BNPB) spokesperson Sutopo Purwo Nugroho says that on Monday at 3pm heavy equipment arrived in the Lading-lading village, Tanjung district, Lombok, to assist with the search for people thought to be buried under the debris from a collapsed mosque.

Local devotees were busy with their evening prayers when the quake hit. At 7pm last night (Monday)  Jakarta time, the National Search and Rescue Agency reported that two people have already been pulled from the rubble. It said a third person, who was still trapped, would likely be freed by this morning.

The North Lombok area suffered 72 fatalities, most of whom were killed by collapsing buildings. The tremor was also felt in neighboring Bali, which has recorded two fatalities. As of Monday evening, the BNPB recorded 98 deaths. About 236 people were injured while thousands have sought shelter.

Meanwhile tourist continue to try and flee the island amid allegations of corrupt officials trying to extort money from them to get onto departing boats.