The Department of Disease Control says the Kalasin couple who inadvertently sparked a cluster of Omicron infections visited 3 restaurant/bars unaware they were infected. Of those, “Bar K” has come in for some harsh criticism from DDC boss, Dr Opas Karnkawinpong. The Bangkok Post reports that the cluster has now spread to 248 patients across 12 provinces in the north and north-east of the country.

Bars and nightclubs are again being blamed as a source of Covid outbreaks. Thailand’s so-called ‘3rd wave’, which set off another round of curfews and restrictions from May – November this year (some restrictions still remain), kicked off in Thong Lor and Ekkamai bars and ‘gentleman’s clubs’ where a number of infections quickly became a cluster.

The outbreak began when a Kalasin couple returned from Belgium on December 10, testing negative on arrival. They visited Bar K on December 12, inadvertently bringing the Omicron variant with them. Opas says the couple visited 2 other bars that night, named by the DDC as “Bar Q” and “Bar S”.

The department says Bar S implemented better disease prevention measures, with staff fully vaccinated and undergoing weekly antigen tests. Bar S closed at 11pm and limited customers to 40 at any one time, with no extra seating provided. According to the DDC, nobody contracted Covid-19 at Bar S. Officials have not made any statement in relation to Bar Q’s performance.

Meanwhile, Bar K has been severely reprimanded. Opas says the bar, whose staff were fully vaccinated, did not provide antigen tests for workers. Customer numbers were supposedly limited to 90, but seating was provided for more than this. The bar also held alcoholic drinks promotions and remained open until midnight. According to the Bangkok Post report, Opas describes disease prevention measures at the bar as poor.

“We have raised the case to remind people that during the festive holiday people must select restaurants that are less crowded and also have a good indoor ventilation system.”

Bluesofa
2 minutes ago, Transam said: 5 minutes ago, Rain said: Boomers rule. Is what....? If it's not dead shag it. If it is dead, bury it.

Transam
2 minutes ago, whitesnake said: My health is perfect...A1!!! FYI.... I'm 59 in January!!! Has the pandemic really affected people's sense of satirical comment and fun!? If we can't laugh at ourselves then life really must be shyte!! Wow, so…
astro
15 minutes ago, Transam said: Wow, so you look like those you take the p_ss out of.............😂 Nah, he's probably wearing biker boots & leather jacket to the beach. 😂 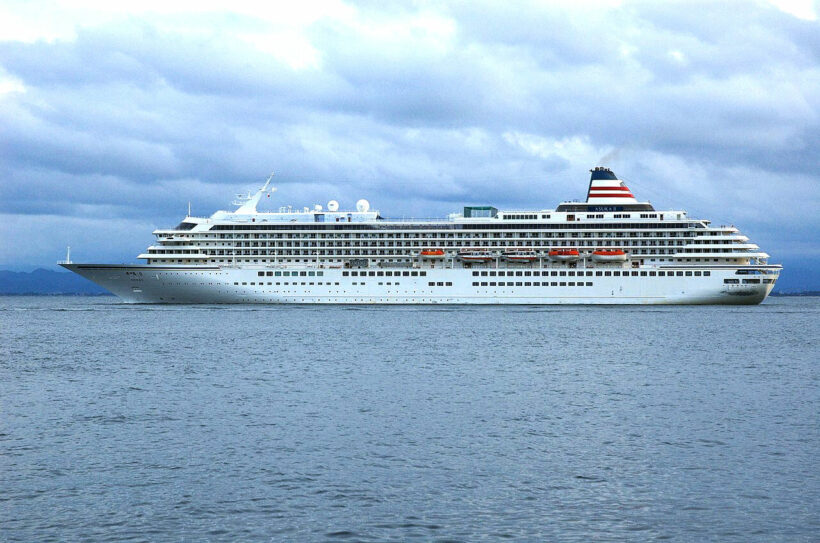 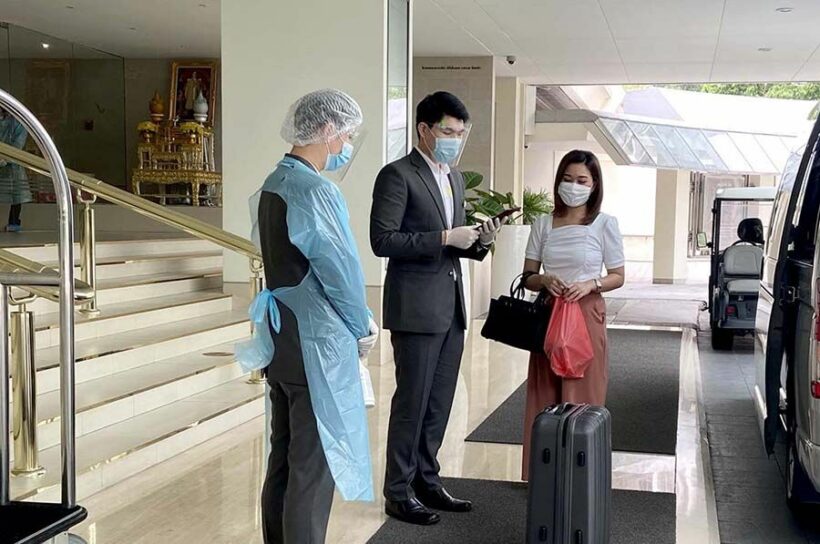 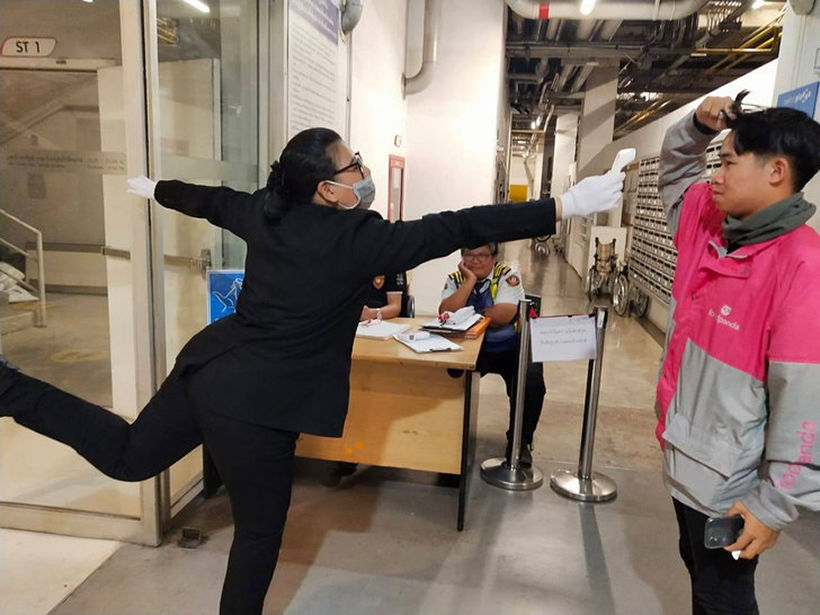 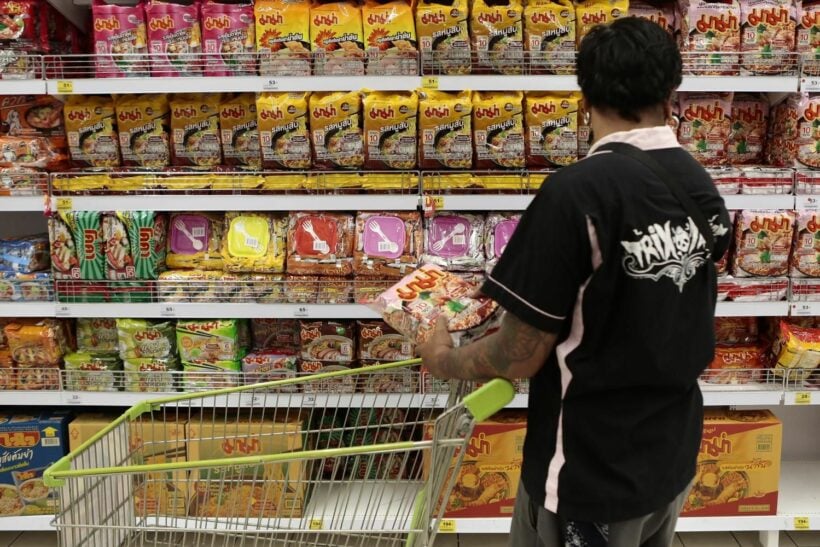 Bangkok closures – the details and the panic buying 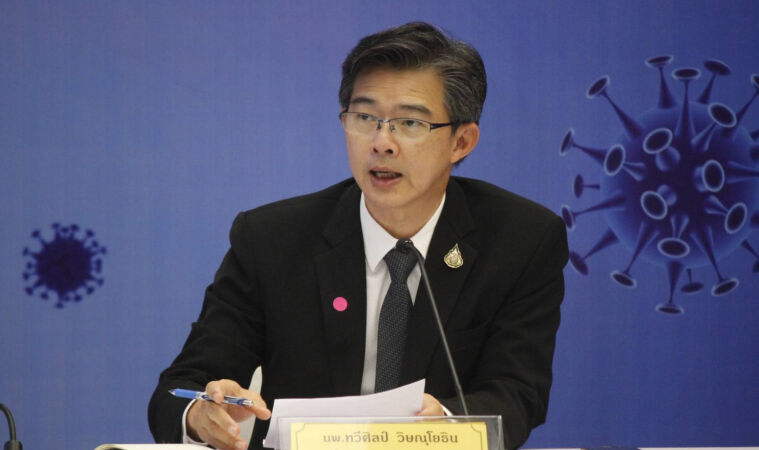