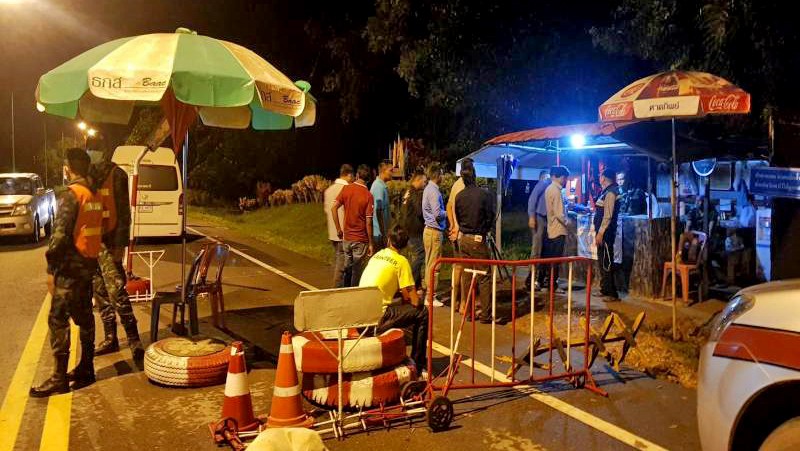 Ranong remains a popular visa run location for expats and tourists, a five hour drive north of Phuket. A 30 minute trip across the water to Myanmar and, bingo, new visa stamp.

But Daily News is reporting that nine Pakistani nationals have been arrested in Ranong when trying a visa run last week.

None of the men told Daily News what they were doing in Thailand.

The group – ranging in age from 18 to 46 – were in a van when they were caught at one of the many checkpoints on the main road last Thursday night. They were taken to the Suksamran police station where questioning has so far failed to reveal what they were actually doing in Thailand. The nine now deportation after overstaying their visas.