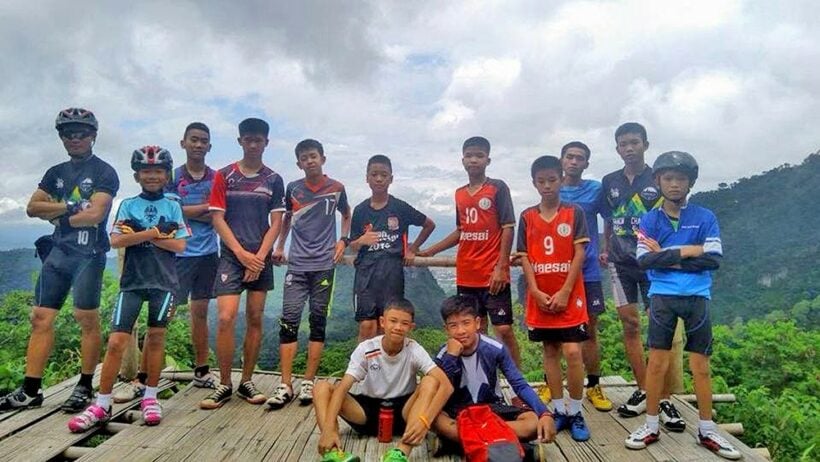 His Majesty King Maha Vajiralongkorn has expressed concern over the safety of the 13 missing people in the Chiang Rai caves. Interior Minister Anupong Paochinda, quoting the principal private secretary to the King says His Majesty has been closely followed up the rescue operations.

As the commander of the national public disaster prevention and mitigation, General Anupong will fly to Chiang Rai tomorrow and travel to the Tham Luang-Khun Nang Nam Non cave to supervise the rescue operations now undertaken by Navy Seal’s underwater units.

He says the King gave moral support to all the people engaged in the search and rescue of the 13 and wished that all the missing safe and sound.