HM the King has acknowledged, with great sadness, the loss of General Prem Tinsulanonda, whom he described as a great national benefactor. The announcement said HM the King has agreed to sponsor the funeral rite at Wat Benjamaborpit Dusitwanaram for seven days from today and presented a Royal urn for the late statesman.

General Prem had served the country, and the current and former monarchs, in various capacities – as the army commander-in-chief, prime minister, privy councillor, statesman, president of the Privy Council, as well as a regent.

Palace officials were ordered to observe the mourning period by wearing black for 21 days from today until June 17, with the exception of June 3 which coincides with the birthday of HM Queen Suthida.

Meanwhile, the government has ordered Thai national flags at all government and state enterprise offices, as well as educational institutions, to fly at half-mast for seven days from today as a gesture of respect and condolence for Statesman General Prem.

All state officials were also ordered to observe the mourning until June 17 while members of the public in general were advised to act as they think appropriate. 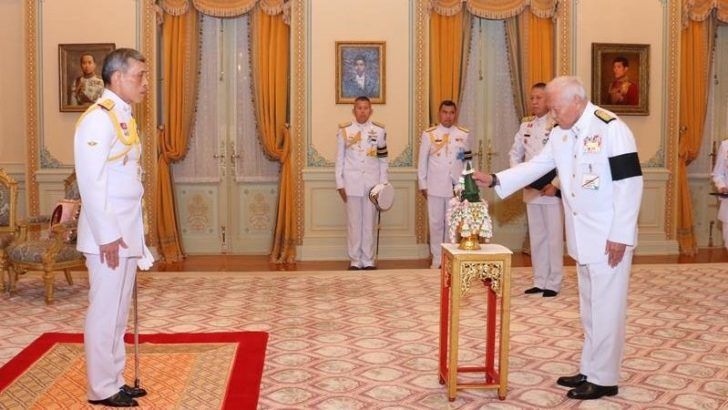 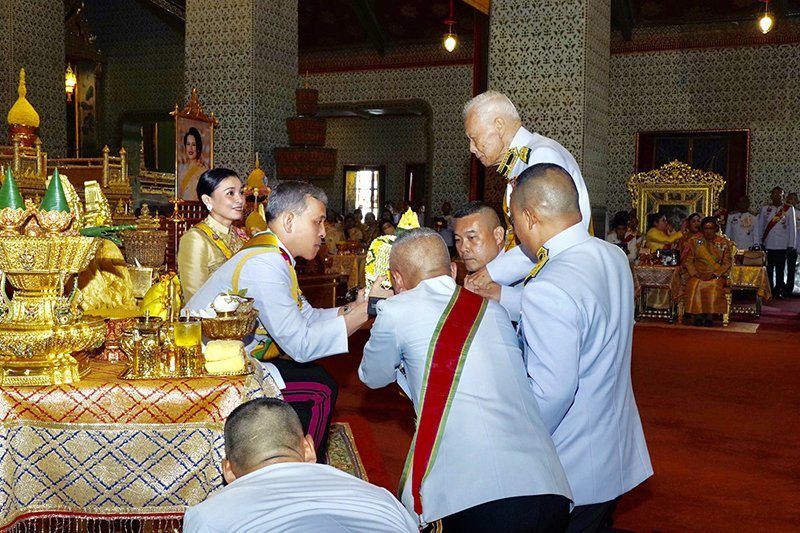