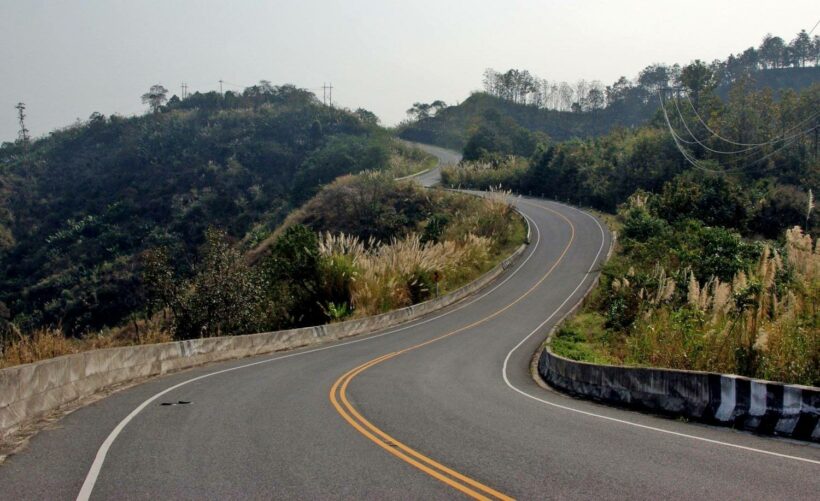 The Nation is reporting that a suspected drug mule has been arrested along with a huge haul of 4.8 million methamphetamine pills and 978 kilograms of crystal methamphetamine (ice). The drugs were seized after two pickup trucks sped through a checkpoint in Chiang Rai early this morning.

Army rangers made the arrest after giving chase from the checkpoint in Ban Sai Kad village in Tambon Tab Tao in Chiang Rai’s Thoeng district. The rangers caught up to the two pickups in Ban Rak Paen Din in the same tambon.

46 year old Laopo Saefa, a hill-tribe man, was arrested after his pickup plunged into a roadside ditch. The driver of the other truck fled on foot into the dark forest after abandoning his vehicle at the side of the road.

The rangers from the 31st Ranger Regiment Pha Muang Taskforce signalled the two drivers to stop as they approached their checkpoint at 2:30 am this morning (Saturday), but the vehicles sped through.

The drugs were found in the back of the two pickups. Khun Laopo is now assisting police with their enquiries whilst the other man remains at large.