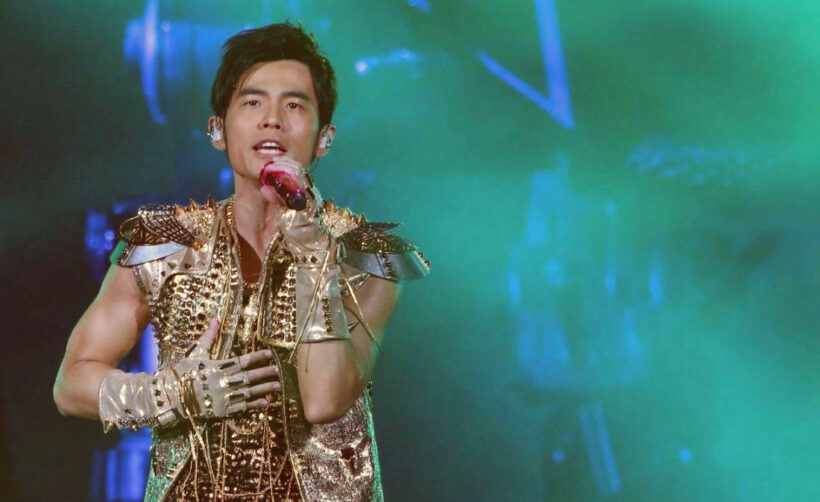 Jay Chou fans have been queuing up for four days before tickets went on sale for the ‘Mandopop’ king’s concert in Malaysia to ensure they get to see their idol.

The All New Jay Chou Concert World Tour will be held in Hong Kong Disneyland in December, Singapore on January 10 and 11 and at the Bukit Jalil National Stadium in KL on February 29, 2020. Tickets went on sale on Saturday morning at a mall in Kuala Lumpur. A female fan started the ball rolling when she visited the mall last Tuesday afternoon and became the first in line.

By 3pm, other fans also started lining up and some of them even brought their sleeping bags and stools.

The concert organiser said only 30,000 tickets were available for the KL concert. Jay Chou, from Taiwan, is touring mostly Chinese venues in his latest world tour that starts in October this year.

Jay Chou, aka. ‘President Chou’, now 40 years old, has sold more than 30 million albums and received numerous awards for his musical works. Chou has also written songs for other artists whilst working on his albums. In 2003, he was the cover story of Time magazine (Asia version), titled New King of Asian Pop, acknowledging his influence on popular culture. He has since held six world tours, performing in cities around the world to more than 10 million people. 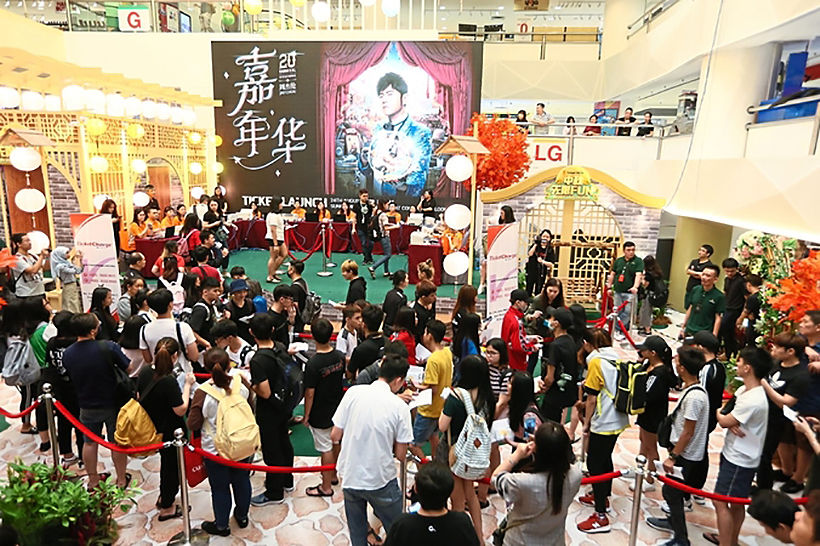