NONG KHAI: Somchai Saenkaew, 40, attacked his younger brother Kamsai, 33, with a sickle when he found Kamsai attempting to commit what anyone in their right mind would consider to be a foul crime. Kamsai suffered wounds to his back, neck, and right arm and was left to bleed to death in the dirt in front of the family home because neighbors – apparently agreeing with Somchai – refused to help him. Luckily for Kamsai, police arrived on the scene and took him to a hospital in time to save his life. Boonhome Saenkaew, the brothers’ mother, told police that she had been relaxing on a rattan bed in front of her house when Kamsai came up to her and asked her for 500 baht to go to Bangkok. She gave him 200 baht and he extracted another 300 baht from Somchai. However, Kamsai didn’t use the money to go to Bangkok. He spent it instead on glue, which he promptly snorted up his nose. He then came back home, went up to his mother, waied her, then grabbed a sickle and tried to rape her. Somchai, hearing his mother’s cries for help, tried to stop Kamsai. Kamsai resisted, arguing with impeccable glue-fueled logic “This is my mother, why shouldn’t I rape her? In any case, what’re you going to do about it?” Somchai showed him. He thumped Kamsai, grabbed the sickle from him, and slashed him, before fleeing the scene. Neighbors, who were already heartily sick of the dreadful Kamsai before this latest event, refused to help him, even though they could see he was bleeding profusely. Boonhome told police when they arrived that Kamsai had spent time in prison two years earlier for attempting to rape her. 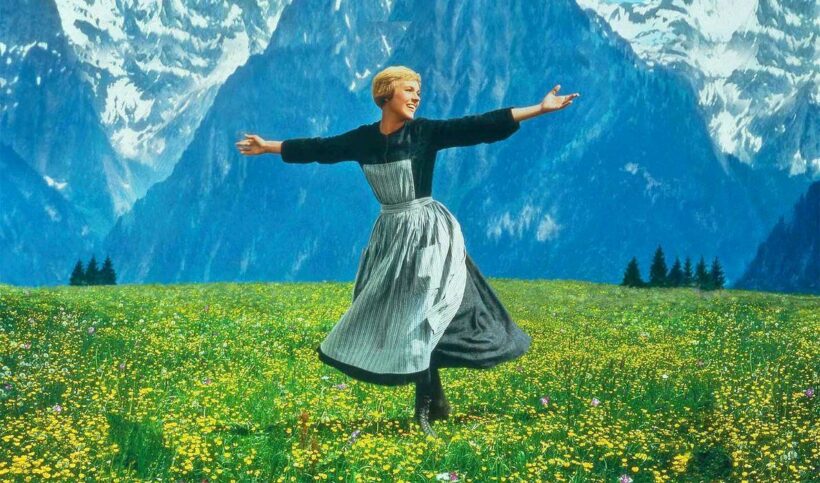 The Thaiger reaches far and wide