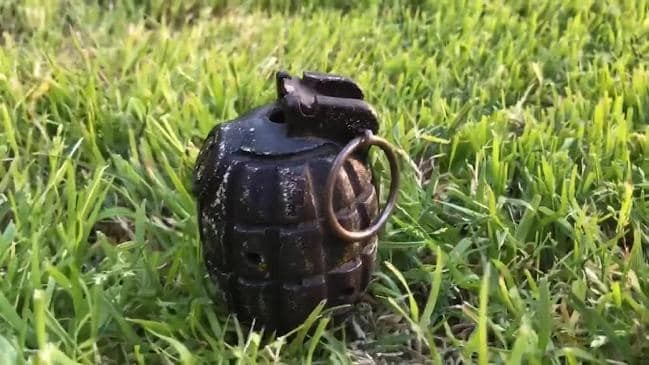 A man in Satun province has been killed after a grenade he was cleaning exploded. Police say the man had been keeping the grenade in his house for a year.

59 year old Prasert Chuayjit was killed in his house in Ban Tha Chin village in Tambon Klong Khud, Muang district, at around 7am this morning.

The blast tore off his left arm and the shrapnel disfigured his face. His son told police that the man had found the grenade a year ago and he liked to take it out for cleaning now and then, although his children had warned him against doing so.

Pol Colonel Witchaphan Chantaraporn, commander of the investigation division of the Satun Police head office, said Prasert had no record of violent crimes or political violence.

Related Posts  Student falls out of the back of School songtaew in Nonthaburi
News Categories: News Desk
Related Topics: