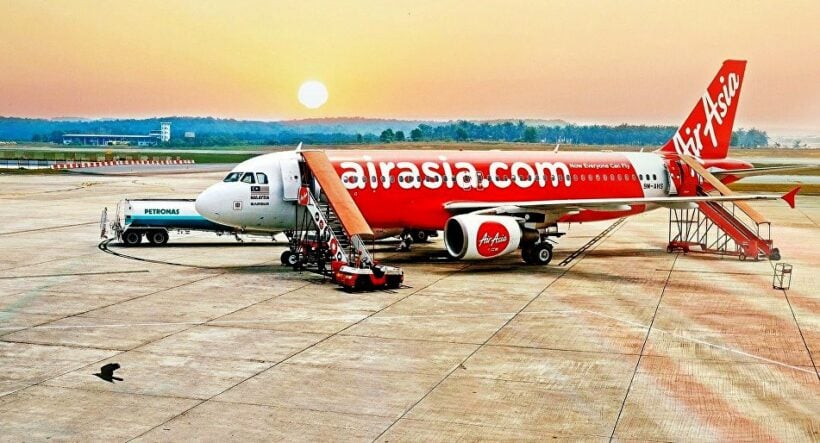 ‘Now everyone can fly,’ but not as many as AirAsia would like. They’re going into a head to head battle with the Malaysian aviation compliance body, MAVCOM.

The airline made the accusations in a rebuttal of an earlier statement released by MAVCOM saying it always adhered to a transparent and objective process when considering traffic right applications.

But in its public statement, AirAsia disputed MAVCOM’s claim, claiming the agency had failed to take into account the airline’s viewpoint made at three meetings since November last year to May this year.

“Most of our concerns were ignored and have not been addressed,” the airline said in its statement.

The airline claims that operations on international routes that are linked to unrestricted bilateral air agreements (permitting unlimited operations by airlines in terms of frequencies, seat capacity and aircraft types), should not be blocked by MAVCOM.

“MAVCOM’s decision to reject our route applications is therefore completely against the Open Skies policy advocated by Malaysia’s Ministry of Transport when negotiating for bilateral air agreements with other countries.”

AirAsia is objecting to MAVCOM’s demand that airlines should provide commercially sensitive and confidential information, such as unit revenue/cost (RASK/CASK) figures and fare structures, when requesting for route approvals.

“Financial evaluation of routes should be left to the airlines, as it is the airlines’ prerogative to decide on the commercial viability of their own operations,” AirAsia said.

It called on Mavcom to simplify the air traffic rights allocation process claiming it is “ now extremely cumbersome due to the high number of documents and data that need to be provided to support applications for route approvals.”

AirAsia calls for more transparency from MAVCOM as no detailed computation/supporting data is provided when a route is rejected, other than a statement citing “overcapacity” on the route concerned.

The airline group noted that MAVCOM rejected an application to increase Kota Kinabalu-Sandakan flights from 25 to 32 trips per week citing there was overcapacity on the route event though flights were operating at a 90% load factor.

AirAsia Malaysia CEO Riad Asmat said, “MAVCOM is not an airline, and should leave the business to actual airlines like AirAsia that understand the market. Since 2001, we have grown from two planes to more than 200 aircraft and from 200,000 guests flown in that first year to 89 million guests this year. We operate more than 320 routes – one-third of which are unique – to over 130 destinations across Asia-Pacific, the Middle East and the US.

National: 260,000 tonnes of electronic and plastic trash imported from China