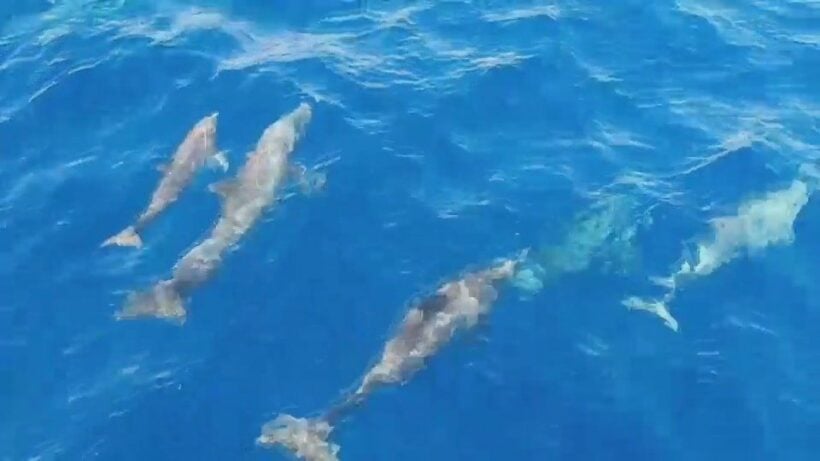 Tourists were treated to the sight of a school of dolphins in the Similan Islands off the Phang Nga coast on Sunday.

Tour organisers said that around 30 dolphins swam close to the boat six or seven miles offshore, creating excitement for passengers. It was the first time dolphins had been seen in the vicinity since October 15.

The Similan Islands National Park director said they were bottlenose dolphins and were among several species now returning to the area following a five-year closure of the park for environmental rehabilitation. Food is again plentiful there for them, he said.

Tourists are forbidden to feed wildlife lest the free handouts alter the animals’ natural behaviour, and the park’s waters are also very sensitive to contamination from human disease and marine debris, according to the director.

The dangers of 5G – coming to a mobile phone near you