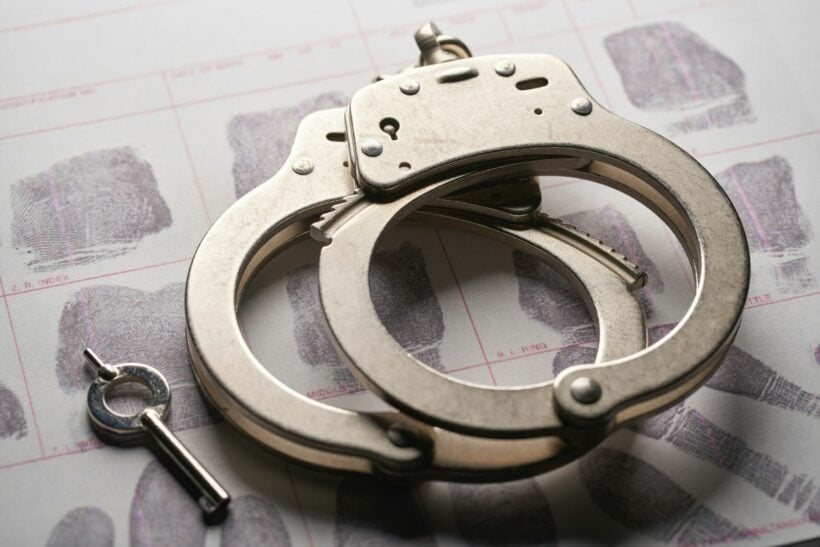 Myanmar’s National Unity Government foreign minister is warning the international community over the recent military’s release of 402 political inmates. Daw Zin Mar Aung’s warning contradicted the ASEAN special envoy for Myanmar’s embracement of the act by saying such a move cannot be regarded as a change in the junta’s mindset.

“I would like to warn the international community not to overly celebrate the prisoner release as being due to the success of their diplomacy.”

The regime released such prisoners last week as part of its amnesty for nearly 6,000 inmates, but Daw Zin Mar Aung says such moves should not be regarded as positive. She then went on to suggest how the international community can help restore democracy in Myanmar by directing certain steps to be taken by the UN and ASEAN envoys on Myanmar.

She furthered that such a move of amnesty was used by such dictators when faced with growing pressure on their regimes, to enhance their image. According to The Irrawaddy, she says that such prisoners did nothing wrong, yet their release was celebrated by such leaders as the foreign minister of Cambodia, who is regarded as failing as ASEAN chair in handling the Myanmar issue. Thus, the amnesty has also enhanced the Cambodian foreign minister’s reign as ASEAN chair.

Daw Zin Mar Aung says it would be stupid to draw a conclusion based only on the prisoner release that the junta is ready to change. She noted that the Five-Point Consensus is calling for dialogue among all parties in ASEAN, with both the UN and ASEAN having the mandate to push the military toward dialogue. She says NUG has already told ASEAN foreign ministers how they can cooperate in humanitarian assistance delivery but ASEAN has not responded.

To see change, Daw Zin Mar Aung says ASEAN must mandate the military to follow the Five-Point Consensus, stop violence, release political prisoners, and refuse to accept the general election that the regime wants to stage. She then said the UN and ASEAN special envoys to Myanmar need to have a coordinated approach instead of just meeting junta leaders.

palooka
Probably the innocent rounded up on trumped up charges.