A young Mu Pa Academy footballer has emerged from Tham Luang cave at about 5pm, becoming the fifth teenager extracted from the cave in Chiang Rai province.
The team member, whose name has not been revealed, was taken by ambulance from the cave in Mae Sai district before boarding a chopper to Chiang Rai Prachanukraw in Muang district.
He was the first to come out of the cave in the second day of operations to evacuate the footballers and their assistant coach where they became stranded 15 days ago. Yesterday four of his team members were separately extracted from the cave and are currently receiving treatment at the Chiang Rai hospital. PHOTO: The Nation.

Chiang Rai: Day two's rescues conclude with another four out of the cave 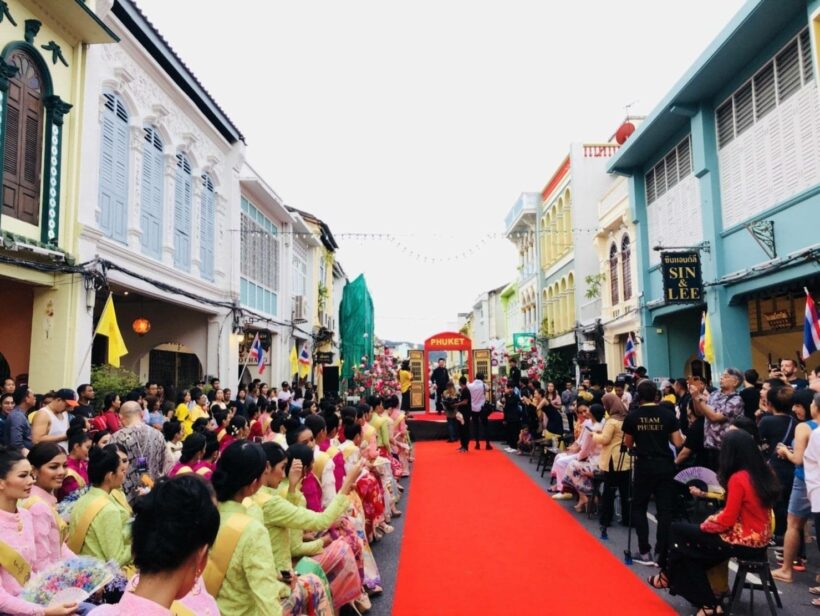 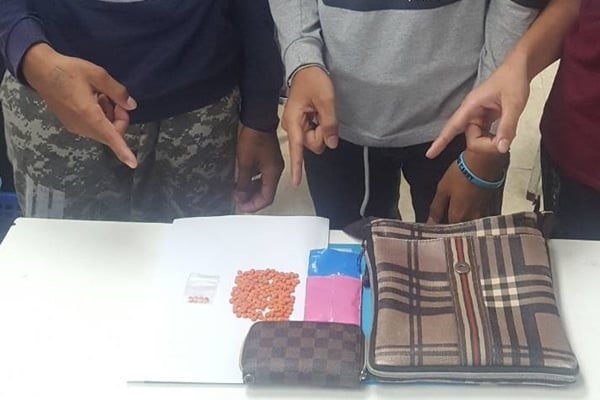 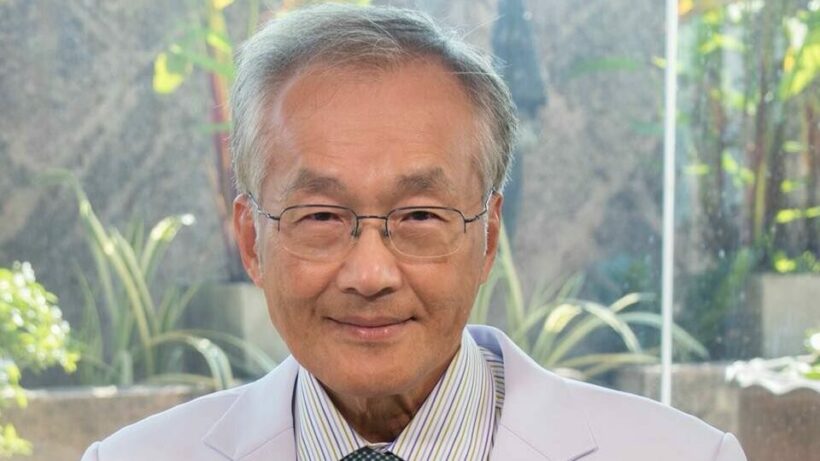 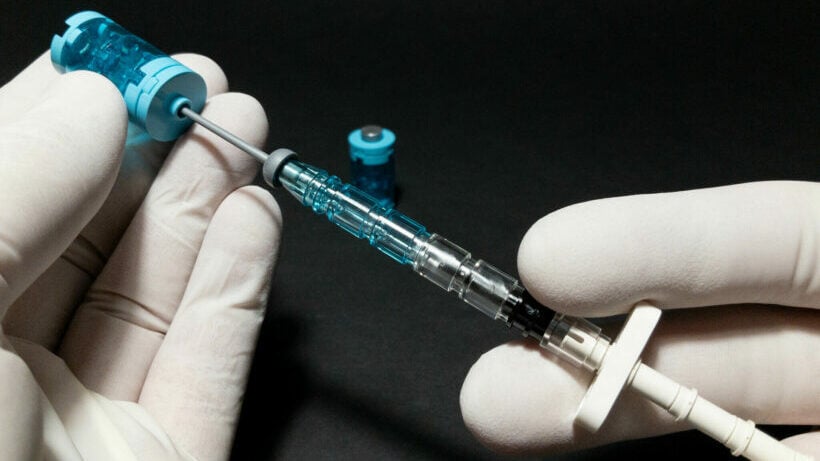 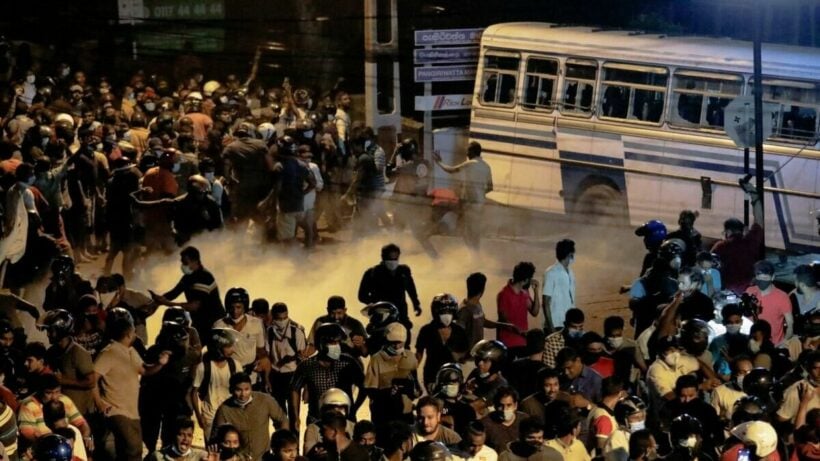 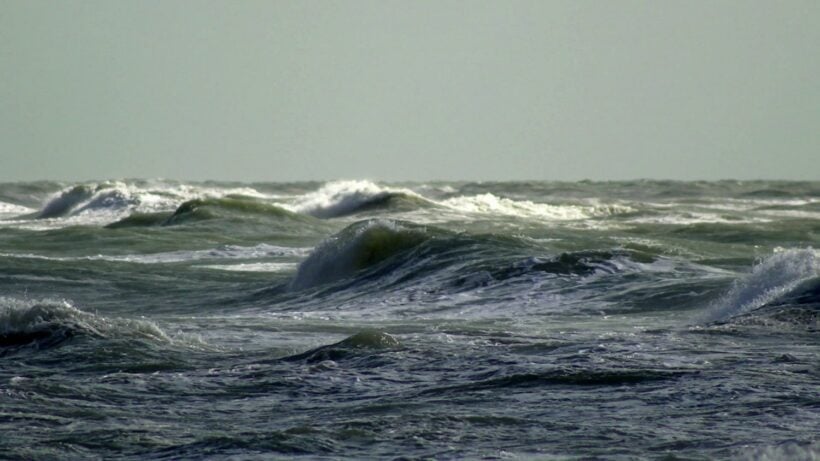