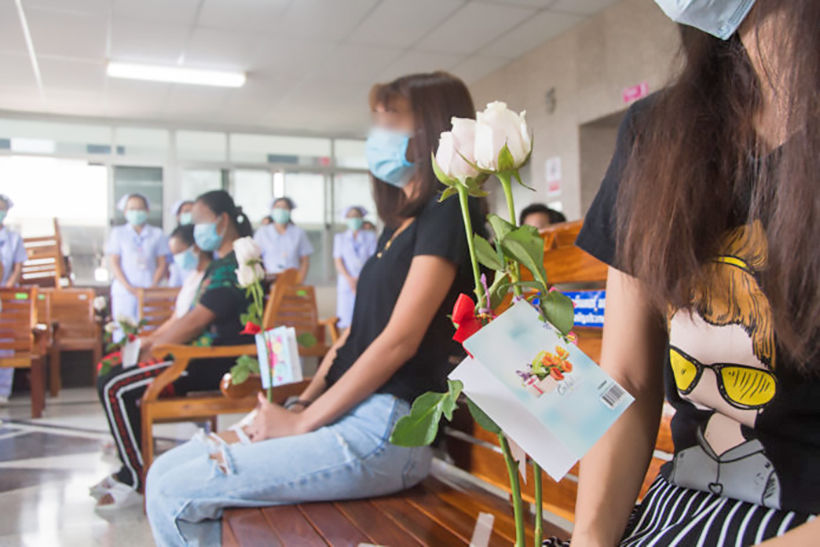 Thailand reported 27 new cases of Covid-19 in the past 24 hours but no additional deaths today. The new figure is 5 fewer than the 32 cases reported yesterday, and the lowest number of daily cases recorded since March 14. The highest daily number was the 188 logged on March 22. There have now been 2,792 confirmed cases across the country since the beginning of the outbreak.

For the third consecutive day, no additional deaths, related to the virus, were reported, leaving the accumulated death toll at 47. As of today an additional 71 people have recovered from the disease, for a total of 1,999, taking the national recovery rate to 71.6%. 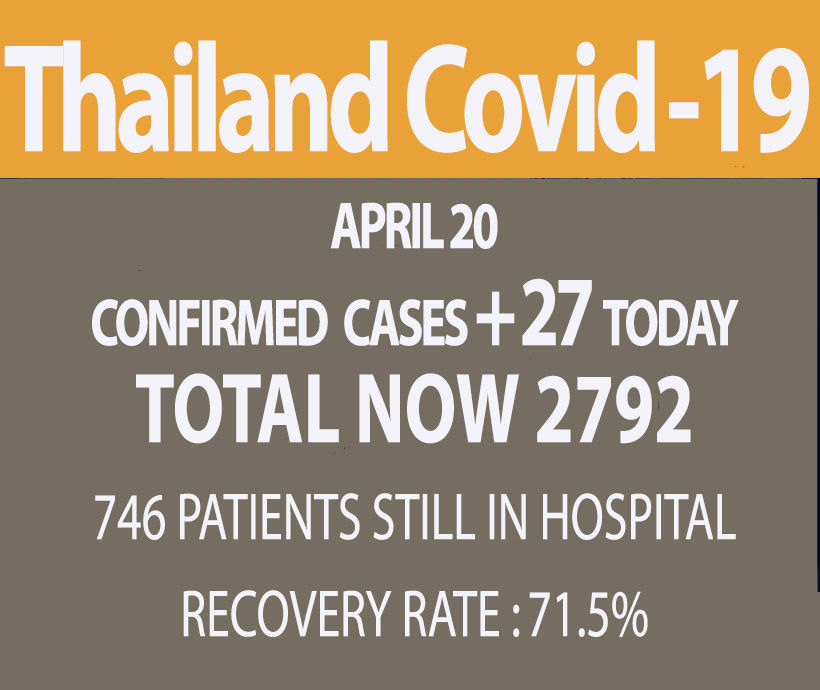 A total of 746 patients remain hospitalised and still receiving treatment.