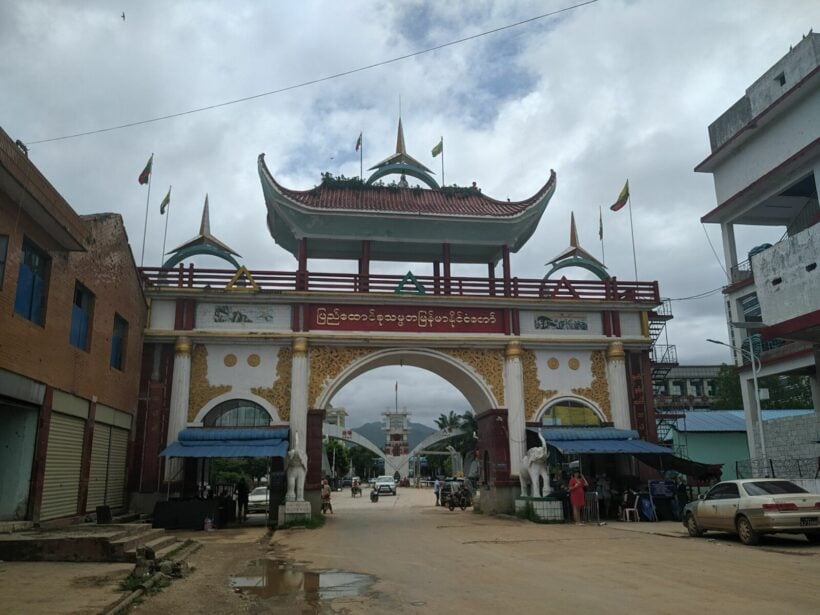 A city on the China-Myanmar border has gone into lockdown today, citing 9 Covid infections including several Burmese citizens. Ruili, a Chinese city in the Yunnan province in the far southwest of the country has been locked down with all residents being instructed to stay home for a week. The 9 newly confirmed Coronavirus infections included 6 symptomatic cases, along with 3 people who tested positive for the virus but were not showing any symptoms, according to the Yunnan provincial government. 4 of the confirmed cases were Burmese people, between 24 and 30 years old.

Not taking any risks, authorities in Ruili have already started administering PCR tests on every resident of the city, in total about 200,000 people.

The lockdown and small Covid-19 cluster didn’t help an already strained border situation, where China had previously tightened entry restrictions for people coming from Myanmar during the escalating protests and civil unrest following in the wake of February’s military coup. Sources say it is probable that Chinese security authorities will increase surveillance of Burmese citizens in China illegally.

Security has already been patrolling the Chinese-Burmese border and several roads have been closed off. Burmese people have been recently prohibited by the Chinese government from staying in Ruili hotels. Some Burmese citizens have been detained, and authorities arrested a few people who protested the military coup. China appears to be taking swift action preemptively over fears of a possible wave of Burmese refugees crossing the border and decreasing security in China.