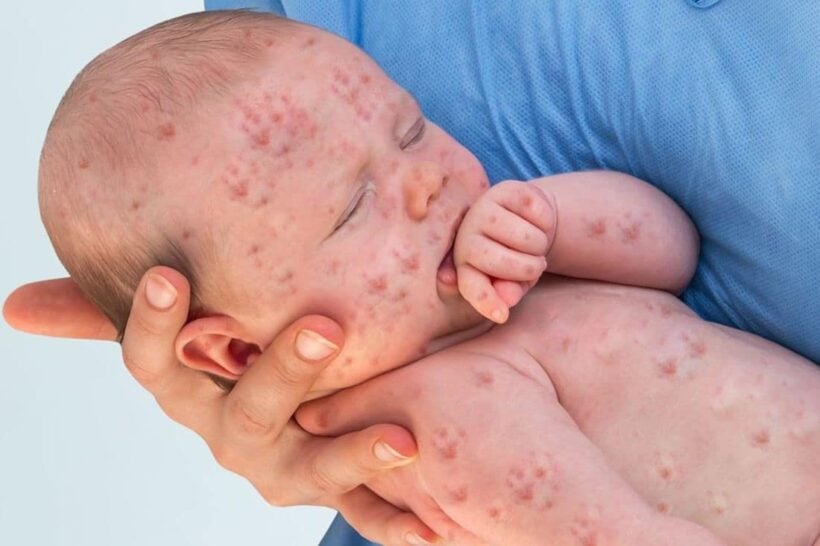 A high-level and extensive new study from Denmark has found no association between being vaccinated against measles, mumps, and rubella and developing autism. The issue has become a dangerous conspiracy theory that has spread misinformation since being posted, and then shared, on the internet more than two decades ago.

The fraudulent claims originated with a 1997 study published by Andrew Wakefield, a British surgeon. The article was published in The Lancet, a prestigious medical journal, suggesting that the measles, mumps, rubella (MMR) vaccine was increasing autism in British children. The paper has since been completely discredited due to serious procedural errors, undisclosed financial conflicts of interest, and ethical violations. Andrew Wakefield lost his medical license and the paper was retracted from The Lancet.

The sheer size of this study involving 657,461 Danish children born between 1999 and 2010 bolsters the argument that doctors and public health professionals still find themselves forced to make in the face of entrenched and growing resistance to vaccination in some quarters.

The work, published last week in the Annals of Internal Medicine, was conducted by researchers at the Statens Serum Institute in Copenhagen. Some of the same scientists published an earlier article on this topic in the New England Journal of Medicine in 2002, based on data from 537,303 Danish children born between 1991 and 1998.

Six measles outbreaks are currently ongoing in the US, with 206 cases reported in January and February, according to the Centers for Disease Control and Prevention. That two-month total is higher than the entire year’s tally for 2017.

“If you’re an anti-vaxxer, you have ‘blood on your hands” – UK healthcare secretary

At the end of last year, Thai officials in the southern provinces announced that the measles outbreak in Yala has worsened with 859 children having been infected and the death toll standing at 10 cases.

Measles outbreaks have also been reported in a number of other countries around the world. A French family with unvaccinated children recently brought the virus to Costa Rica. An outbreak in an Orthodox Jewish community in New York City was triggered by a case that contracted the virus in Israel. The World Health Organisation’s European regional office reported there were more than 85,000 cases across the continent in 2018 and 72 measles deaths.

Washington state has spent more than $1.2 million trying to contain an outbreak there that to date has seen 71 people become infected. State Health Secretary John Wiesman is appearing Tuesday before the Senate’s Committee on Health, Education, Labor, and Pensions to ask for more funding to help the country’s public health sector cope.

In an editorial published with the study, Dr. Saad Omer of Emory University wrote that evidence hasn’t won over the skeptics so far.

“It has been said that we now live in a ‘fact-resistant’ world where data have limited persuasive value,” he said.