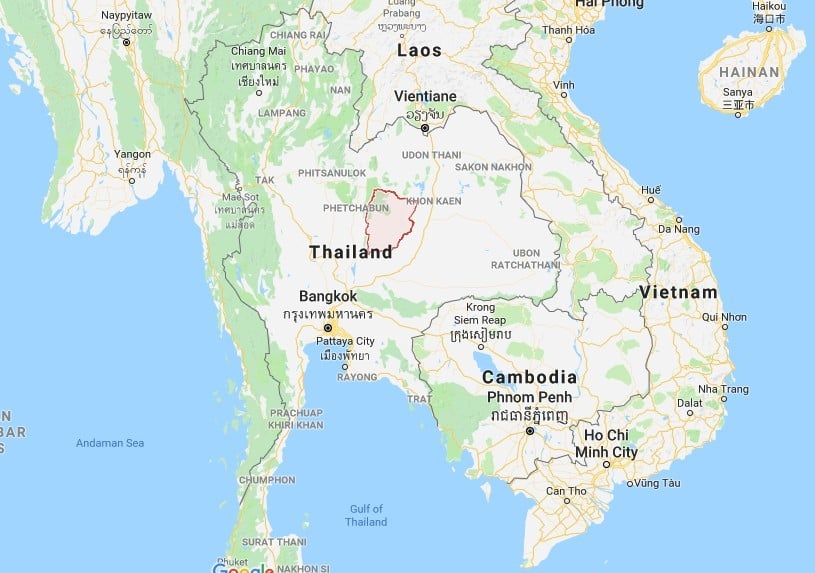 A 35 year old Chaiyaphum man has stabbed to death in his bedroom in the Chaturas district, north-east of Bangkok, early today (Tuesday).

Police said there appear to have been signs of fighting in Wutthichai Wamin’s room and that he had been hit on the head with a blunt object and stabbed more than 30 times. Chaturas police station was alerted to the incident at 1.35am.

The man’s sister, 38 year old Sunisa Wamin, has told police that she was woken by a dog barking. When she went to check she found her brother badly injured with stab wounds. He was in the toilet, completely naked.

She says Wutthichai was barely breathing and she tried to dress him to take him to hospital but he died shortly after.