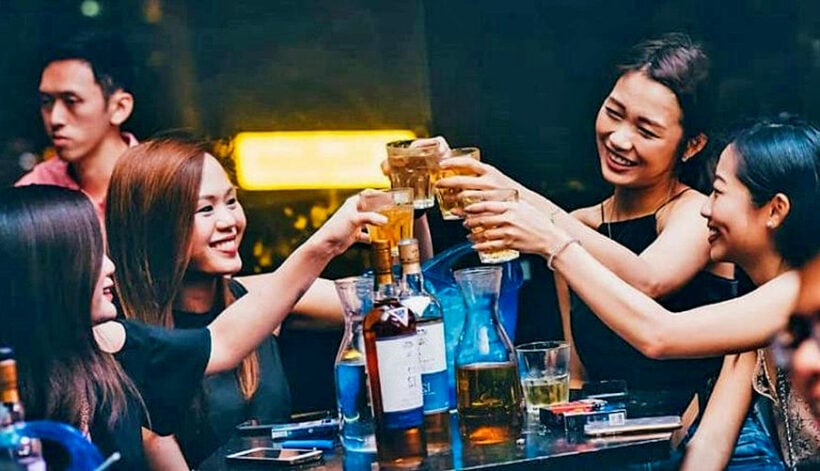 Though there has been no national ban on alcohol sales, all 77 of Thailand’s provincial governors have banned booze in their efforts to slow the spread of Covid-19. Many people have now long run down their pre-ban panic-buying stash. There have also been reports of alcohol dependent residents coming to the surface seeking medical help.

Bangkok and Chiang Mai both began their embargoes on April 10 and provinces which hadn’t already done so quickly fell into line.

But because there are 77 bans, many are confused as to just how long the restrictions in their province will last. Here’s a handy list of when the official alcohol bans finish across the provinces. Of course they may be extended by local governors. Watch you local media for details. Bottomline, if the refrigerators are still locked, the ban is still in place.

No end date has been announced for Phuket and Phitsanulok.