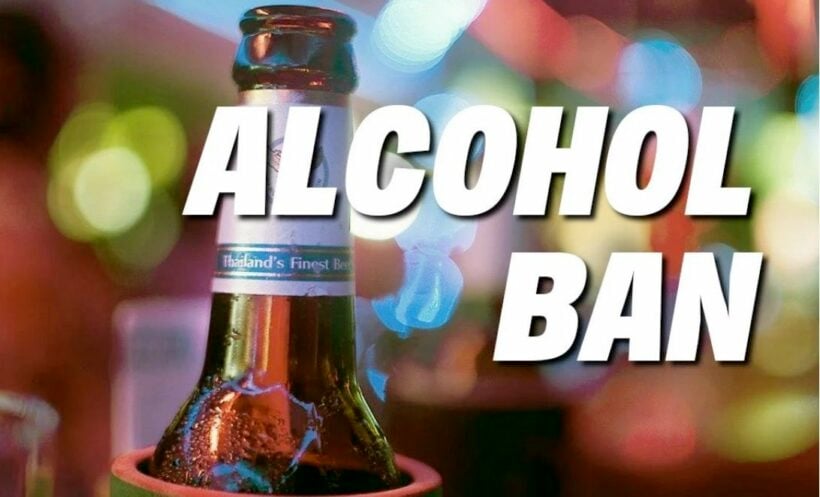 All sales of alcohol will be banned in Bangkok starting tomorrow until April 20. Police made the announcement this afternoon at the Covid 19 Disease Management Centre in Bangkok.

The stated reason for the ban is to encourage social distancing and stop the spread of the Covid-19 coronavirus. However, many netizens have already commented that it follows similar moves in Chiang Mai to stop people from gathering and drinking during the traditional Thai New Year, or Songkran, which falls during the same period.

Officially, Songkran has been postponed to a later date by PM Prayut Chan-o-cha, though the exact date has not yet been announced. The days are no longer public holidays but officials fear that people will still be wanting to celebrate.

10 other provinces have bans or restrictions on alcohol sales:

9. Chonburi: from 6pm to 6am (with the National alcohol sales laws still in effect, this means one can only purchase from 11-2 and 5-6 pm)