In their first in-studio interview since their harrowing time in the Tham Luang caves in June/July, the coach and 12 members of the Mu Pa soccer team sat down with American chat show queen, Ellen Degeneres to talk about their experience and how they stayed hopeful for 10 days trapped in the cave. Plus, the boys’ soccer idol, Zlatan Ibrahimovic, stopped by to give the team a surprise.

The former Manchester United star walked into the studio of the Ellen Show where the youngsters and their coach were being interviewed with the help of a translator.

Ibrahimovic, currently playing for the LA Galaxy, then sat down with the Mu Pa 13.

“This is probably the best team in the world,” the Swedish soccer icon told the show.

“This team is braver than me,” Ibrahimovic said.

“They showed their collective team work and had patience.”

The boys told the show when it went to air yesterday, Thai time, that prayer and meditation helped them stay calm during the ordeal. They said that it was now their dream to get a good education and find a job — as well as play professional football — so they can support their families.

'Big Joke' is the 'real deal' according to Thai Rath 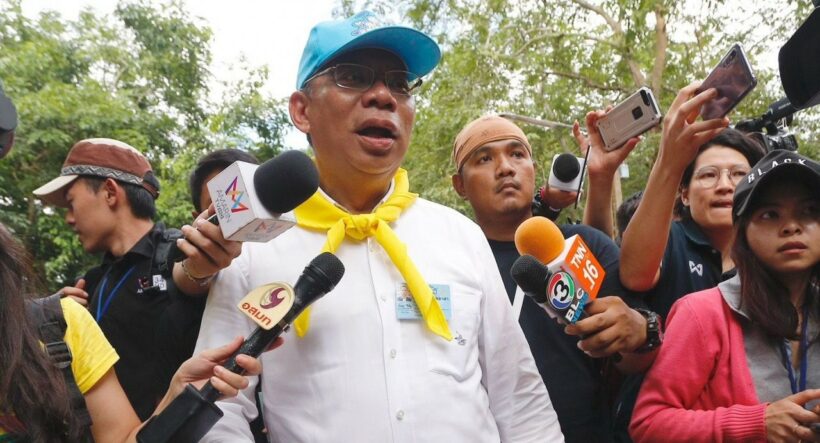 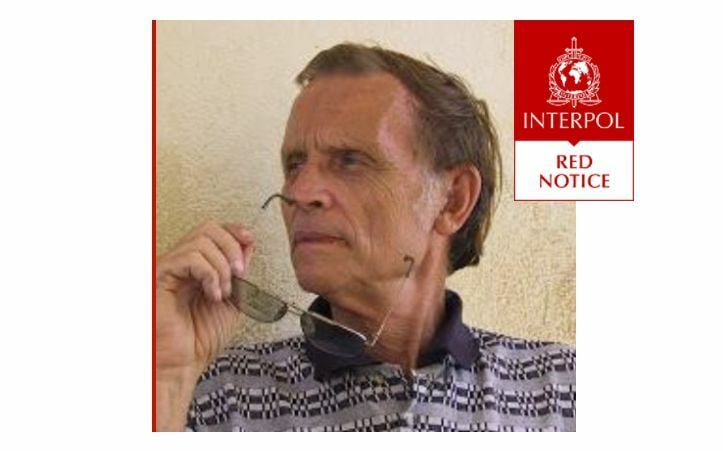 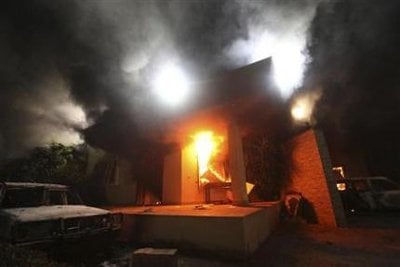 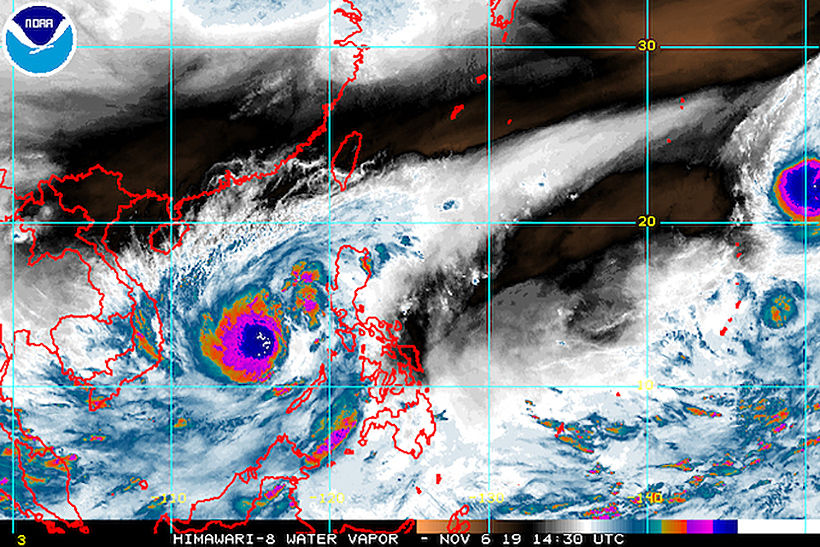 World leaders to launch bid for climate breakthrough in Paris 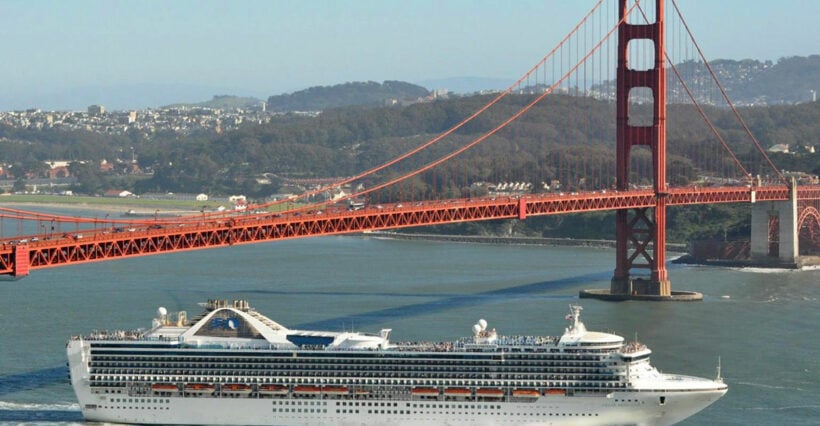