SAKHON NAKHON : Old beliefs die hard in the villages of the Kusumal district, where a wave of ghost stories spread panic this month. Villagers said that four monks, on a walking pilgrimage, awakened ghosts and took magic oil from dead bodies. The monks, however, were not well-practiced in black magic, so they couldn’t control the awakened spirits. Among the ghosts brought to life were female vampires (Pii Pob), flying vampires (Pii Kra Sue), and headless ghosts (Pii Hua Kard). Wiroj Tunglaka, aged 51, fainted and died for no reason and the people believed that the headless ghost caused up to 10 similar deaths. They also said that a van came to the village and was used for kidnapping people, especially children. The kidnappers were believed to be flying vampires. These ghosts were also into extortion: they carried guns and told the villagers that if they wanted their children back, they had to give them 10,000 in ransom, or the kids’ eyes would be gouged out. The kamnan and poo yai baan (village leaders) warned that the villagers should be wary of talking to strangers because they might be the ghosts that eat human kidneys and liver.

Is there a real doctor in the house?

Bottom's up for Okker shockers 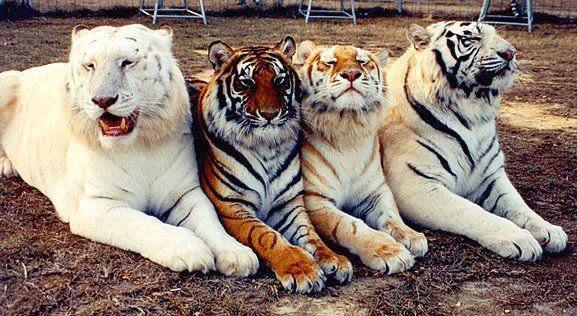 What’s different about The Thaiger?