Phuket officials reported once again they found no evidence of human trafficking on fishing boats. Officials conducted a series of random interviews at Rassada Pier in the main city district yesterday.

They inspected a total of seven boats with 249 workers. Some 117 workers were Thai, and 130 were from Vietnam and Laos.

Officials confirmed that they did not discover any workers under the legal age of 18, or any sign of forced labour or human trafficking. The workers interviewed all confirmed they were onboard voluntarily and there was no foul play.

The official leading the checks was Thanapong Orachon, from the Phuket Labour Protection Welfare office. Other officials from the Marine Police, Phuket Social Development, and other agencies joined him.

This is not the first time Thai officials have reported such results. Back in August, Phuket officials also said that they found no human trafficking cases on the island province.

Vice Governor Anupap, who is also the centre’s chairman, said officials inspected fishing boats and ports and found no cases of any type of human trafficking.

Phuket Vice Governor Anupap said the finding is a positive sign. He said the reason officials haven’t found trafficking cases is because measures have been taken continuously. He stressed, however, that officials can’t ditch their efforts to fight trafficking, and all departments are continuing to surveil any trafficking cases.

Human rights experts have criticised Thailand’s inspections of fishing vessels. According to this year’s Trafficking In Persons (TIP) Report by the US government, this year, officials conducted at-sea inspections of 671 fishing vessels but did not identify a single violation. The report said that inspections did not include sufficient checks for labour violations and did not consistently have interpreters available for foreign crew members.

Thailand is notorious for its human trafficking problems, and trafficking victims often come from neighbouring countries.

Soidog
You have to look before you can find. And having looked, you need to be free from corruption in order not to “forget” what you see.
Chatogaster
Just interviews? Why is there no mention of the number of work permits being checked / pending a check? If such checks would account for nearly 100%, it would take away the suspicion of investigators being gullible and it… 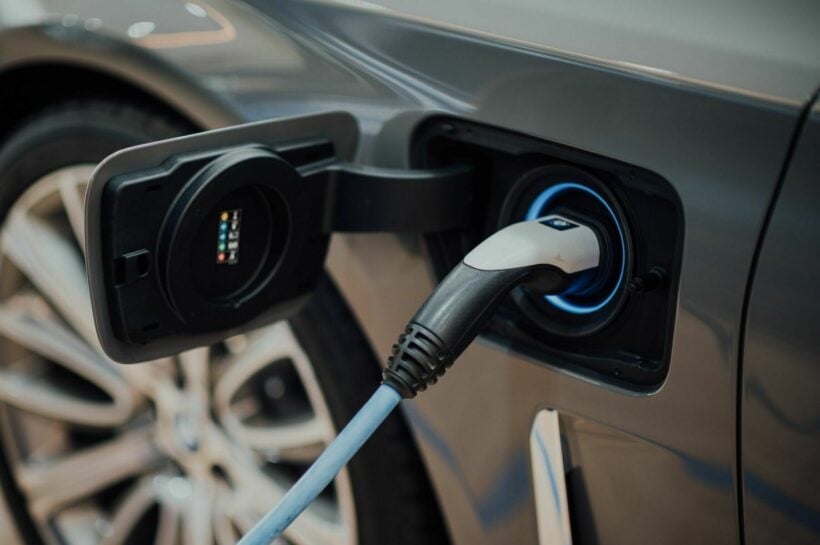 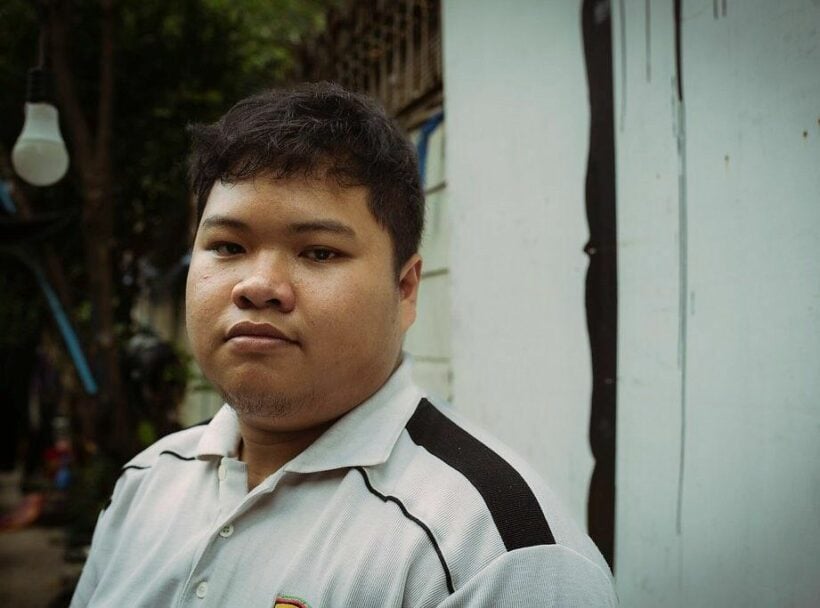 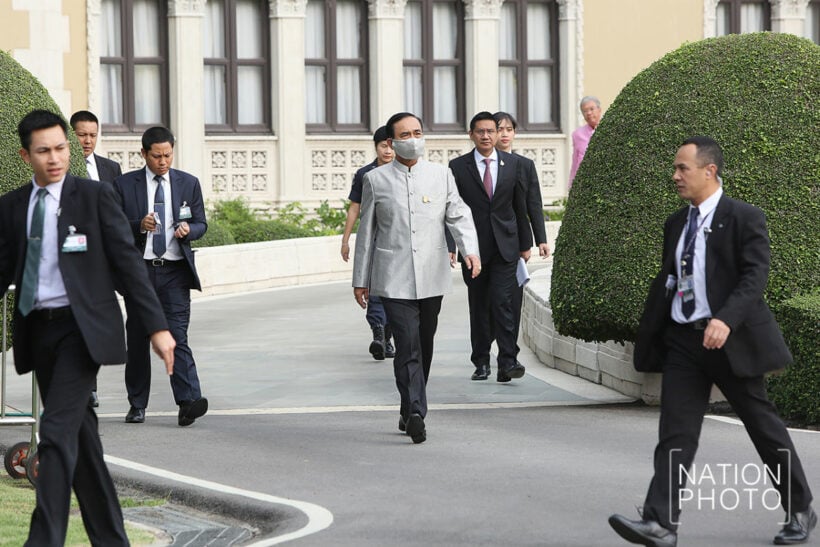 PM looks for an exit from the Emergency Decree 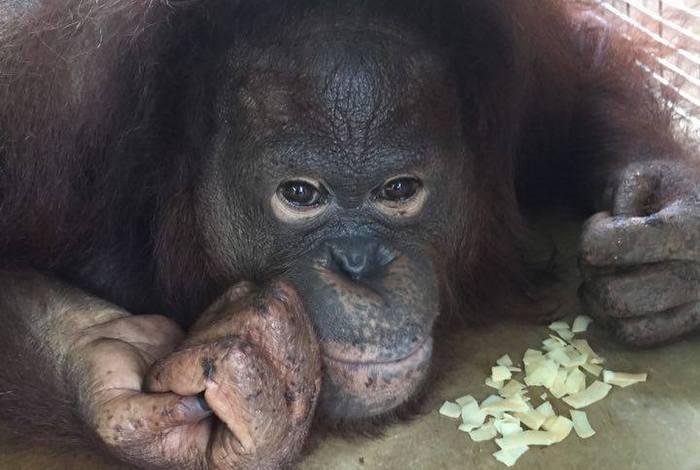 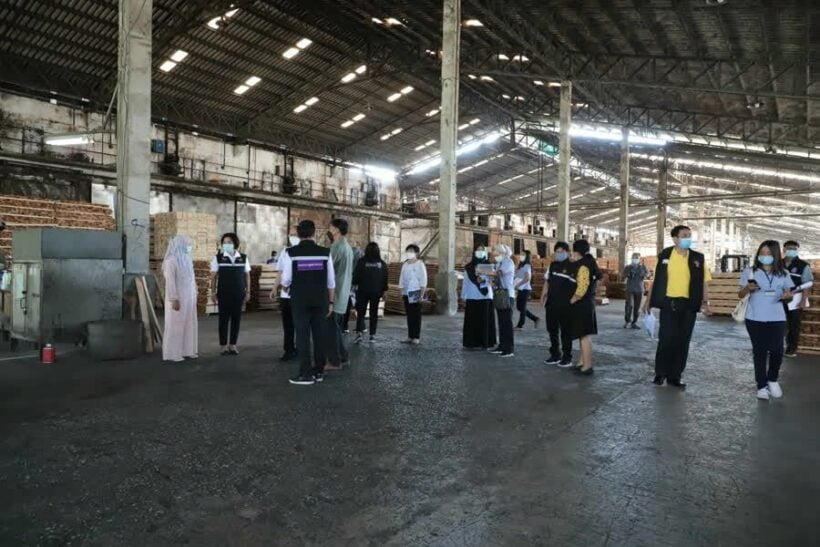 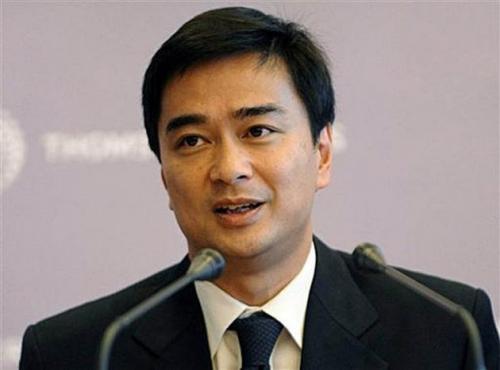