INN are reporting that a 25 year old Khon Kaen woman has made a complaint to police saying that she had ordered a 37,000 baht second-hand brand name bag online but all she received was a plastic bottle.

The woman says that hen she opened the package all she found was a plastic bottle with a Kung Fu Panda logo on it.

She noted that the Line name was constantly changing, arousing suspicions. But when delivery firm Kerry told her that they had a package to deliver she was temporarily relieved…

Until she opened the package to find the plastic bottle. Police are investigating. 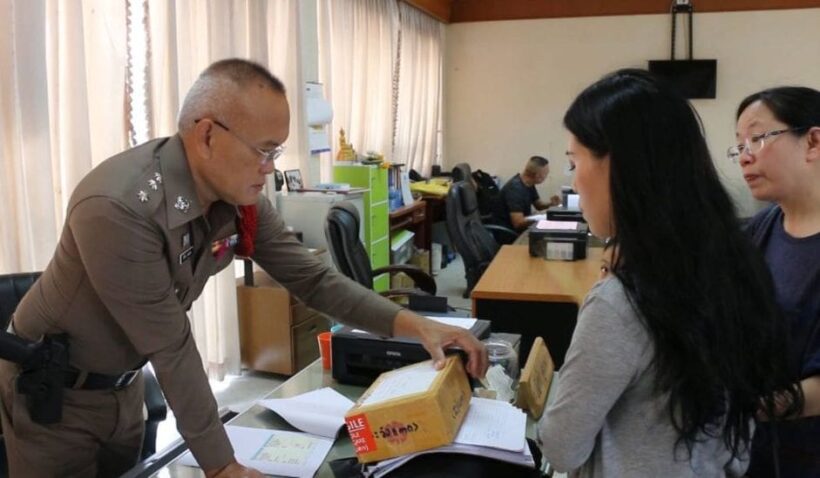 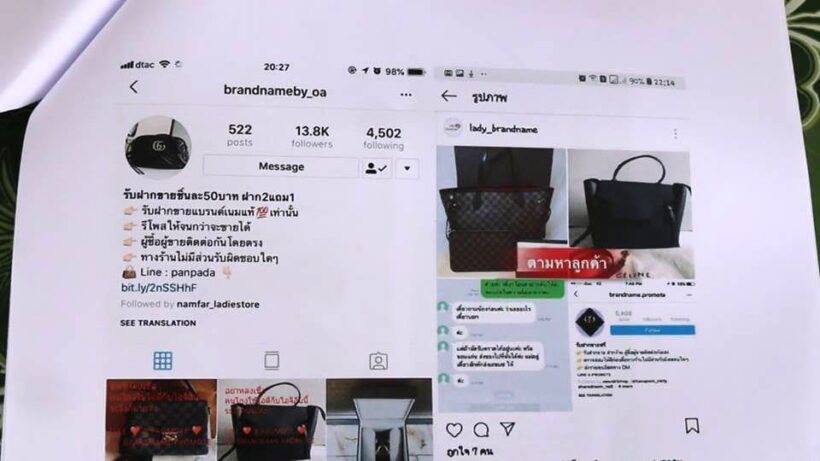