Bangkokians will spend around 4.76 billion baht during this year’s vegetarian festival. Although the figure is up 2.4% from last year, the growth is weaker than that of last year because of the slowing economy prompting people to curb their spending, according to a survey by Kasikorn Research Centre.

Kasikorn Research Centre also found from its survey that due to the changing market behaviour, the new generation and the elder consumers have played a more prominent role in the food market. Meanwhile, the annual vegetarian festival run in Bangkok’s Chinatown until October 7.

Prasit Ongwattana, Chairman of the Thai-Chinese Association and the chair of the vegetarian festival organising committee in Yaowarat, said this year’s event also celebrates the accession to the throne of His Majesty the King. The organisers at the Phuket vegetarian festival, the largest such celebration in the country, also expressed the same sentiment. The annual festival attracts more and more Chinese-descent tourist every year.

BANGKOKFire up your electric dragon. It’s the vegetarian festival in Chinatown, Bangkok-style.

Posted by The Thaiger on Tuesday, 9 October 2018

One of the highlights of the event in Yaowarat is a giant bowl of “golden dragon” noodles. Chinatown’s Yaowarat vegetarian festival is very much about the food and remains a big attraction during the annual festival. Yellow flags decorate the famous street with crowds of tourists and food stalls offering a variety of vegan dishes in the buzzing neighborhood.

In addition to people of Chinese descent who refrain from eating meat to purify their body and mind during the festival, many Thais observe non-meat consumption during the festival. Some people have taken up the habit of consuming vegetarian food even after the festival for health benefits, others at least until the end of October.

The growing popularity of vegetarian food provides a tailwind to the related business operators. Sales of vegetable, edible vegetable oil, soy beans and plant-based protein substitutes often spike during the 10 day festival. Food companies and restaurants also capitalise on the trend by extending their variety of vegetarian offerings by highlighting health benefits and fully nutritious qualities that their products provide. 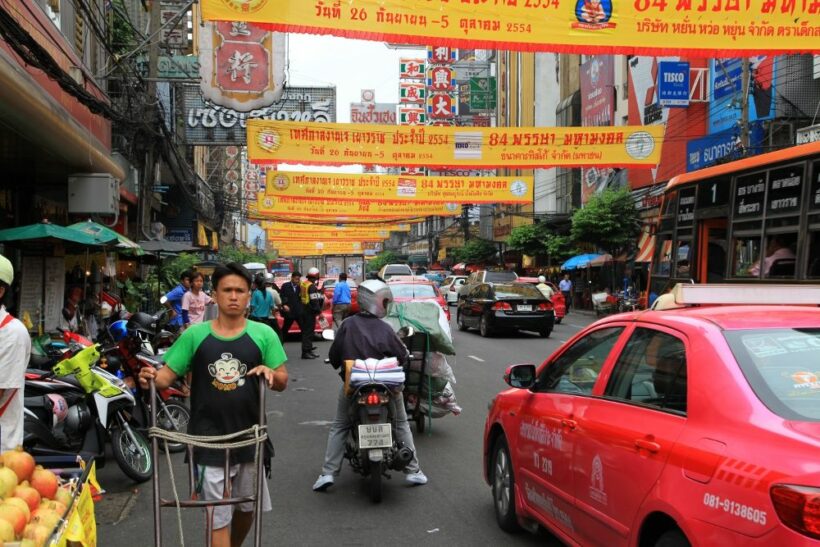 Keep in contact with The Thaiger by following our Facebook page.
Never miss out on future posts by following The Thaiger.
News Categories:Uncategorized
Related Topics:ChinatownPhukettouristsvegan foodVegetarian Festivalveggies
Up Next 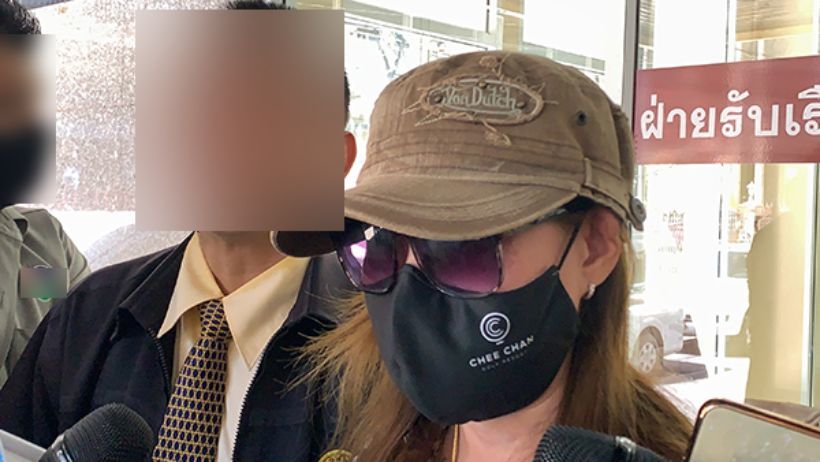 Phuket has the highest coronavirus infection rate in Thailand

With 9 new Covid-19 infections confirmed today in Phuket bringing the total to 170, the southern island province now has the highest rate of infection in Thailand. At 38.95 per 100,000 people, Phuket health officials say the province has surpassed even Bangkok for the highest rate of infection, per capita, in the Kingdom. But, to put it in perspective, out of the island’s 450,000 or so residents, 170 cases, whilst a huge concern, is still a small proportion of the island’s population with most of the cases being confined to the Bangla Road area in Patong and around the Bang […]