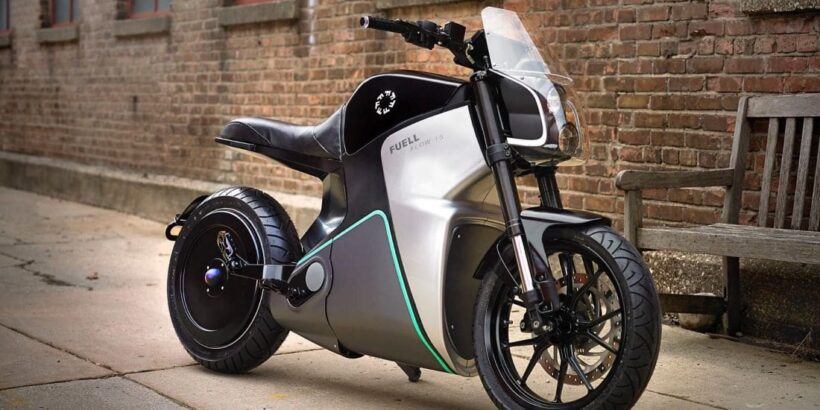 In its first foray into the electric motorbike scene, Fuell has gone for a reasonably economical build – a side-step from designer Eric Buell’s race heritage (below). But despite its electric roots, ‘Flow’ is definitely not an around-town ‘cheapie’ which you have to charge three times a day. The Flow is a 180 kilogram serious bike with a chunky rear hub motor, a low-slung battery box and a waterproof and lockable storage space under its faux ‘tank lid’ which is large enough to store a full face helmet.

Fuell’s proprietary motor comes in an 11 and 35 kilowatts size, not huge but that’s continuous output, with the peak output likely much higher. The Flow makes as much torque as a Ford GT supercar with a top burst speed of 137 kph. Yikes!

Sustained top speed is just 88 kph, but the Flow will accelerate your face off to get there. We’re talking 2.7 seconds for 0-100.  Feel free to surprise your Thai bike boys at the traffic lights. 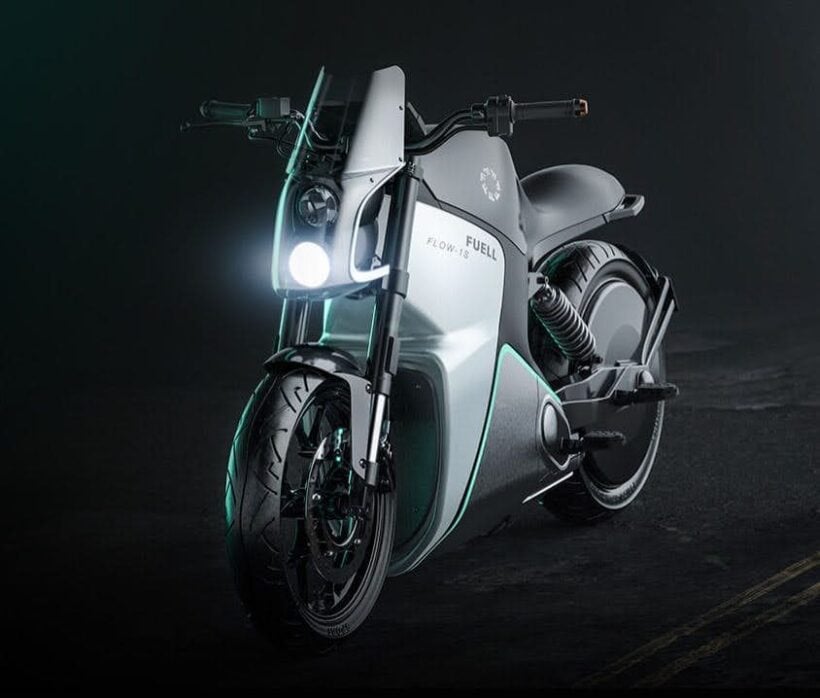 The battery gives the Flow a range somewhere around 240 kilometres for city riding which should get you through most of the week around town. A wall charge at home will take around 10 hours for a full top-up but there’s a ‘fast charge’ accessory if you’re charge-time limited.

The Flow connects to a smartphone app and has a huge touch dash but also has blind spot detection, front and rear collision warnings and a rear view camera, to go with ABS brakes and an integrated regenerative braking action through the back wheel. The Flow uses keyless ignition.

The Flow is elegant and obviously fast enough for ‘around town’. But it’s not the prettiest e-moto design around and the bottomline is going to scare a few… US$11,995 for the 35 kW model and $10,995 for the 11 kW version.

For this price, paired with the bike’s massive torque and acceleration, the continuous cruise speeds, top speed and range aren’t going to pump a lot of testosterone into the average bike boy’s veins. As an electric scooter it’s an expensive toy when compared to the many Chinese alternatives, albeit much, much faster and sorta cool. 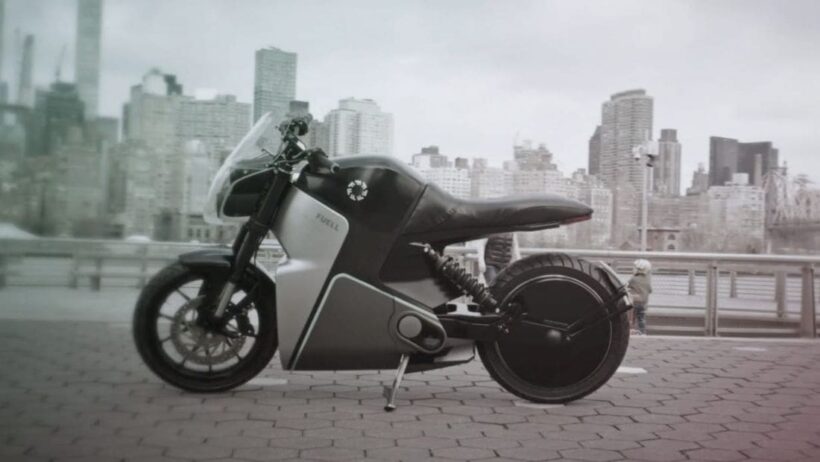 But pre-orders are now open at the Fuell website for a $500 deposit. Deliveries scheduled to begin at the end of 2020.

Erik Buell started the motorcycle company that carried his name in 1983. His motorcycle designs were revolutionary, but the company folded in 2009, despite a merger with Harley-Davidson in 1993. But one thing Erik doesn’t know is how to quit, and now he’s back with an electric bike company called Fuell. 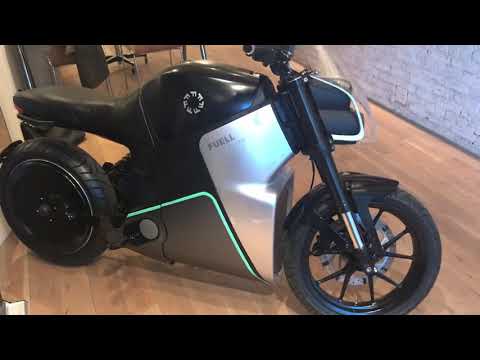 Thais encouraged to talk about death