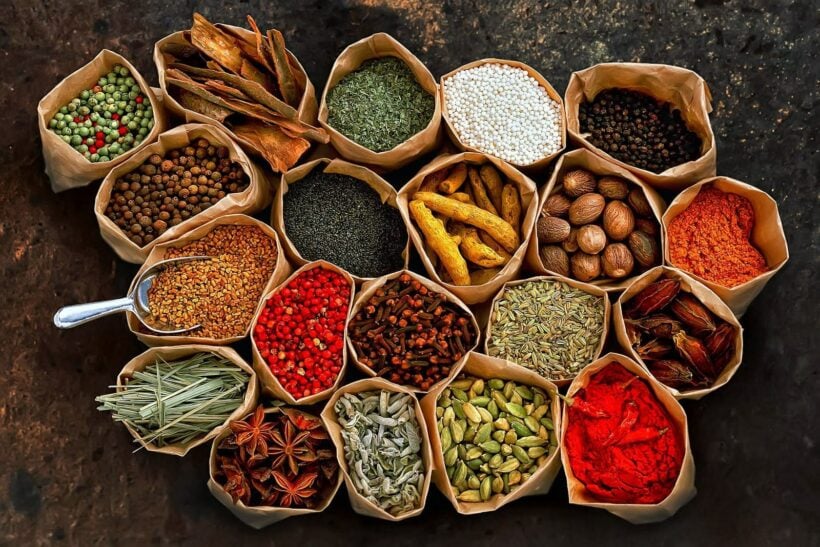 In a country where faith in old beliefs and superstition are still prevalent, the dangers are that people continue to put that faith in traditional herbal medicines which may have either no effect, or even a detrimental effect, on treating serious diseases like cancer. Recent testings have shown that the vast majority of herbal remedies tested have no effect on fighting cancers.

Thai PBS reports that over 20,000 traditional medicine formulas have now been registered but only three of them have been shown to have the potential to be developed into medicines which are capable of blocking the spread of some cancers.

The study by the Department of Thai Traditional and Alternative Medicine is an important message to people who continue to place their faith solely in traditional medicines, even with serious diseases.

However, he maintained that all the three medince formulas were still in the stages of more stringent laboratory tests but that initial findings show they may stop the spread of cancerous cells in test tubes.

He said that tests on animals and humans were needed and yet to be undertaken.

The comments come after the Department of Medical Service announced on April 24 that the popular herbal medicine concocted by Saengchai Haelerttrakul, alias Mor Saeng, cannot stop cancerous cells from spreading although it may help boost the quality of life of cancer patients, according to the Public Health Ministry.

As for N040 formula, Dr Kiattiphum says the formula was being tested in stage 4 to find out the substances from herbs which were found to be capable of stopping the spread of cervical cancer cells.

Tests in animals show satisfactory result and the substances are safe for the animals and, currently, tests are being undertaken on humans, said the doctor who stressed that no herbal medicines had been registered as cancer drug.

He suggested that cancer patients should resort to both modern medical treatment and alternative medicine treatment simultaneously and that they should seek consultation from doctors so that they would not miss the chance of getting proper treatment as cancer can be cured during the initial stage of the disease.

One man dead and 3,300 homes damaged by a week of storms