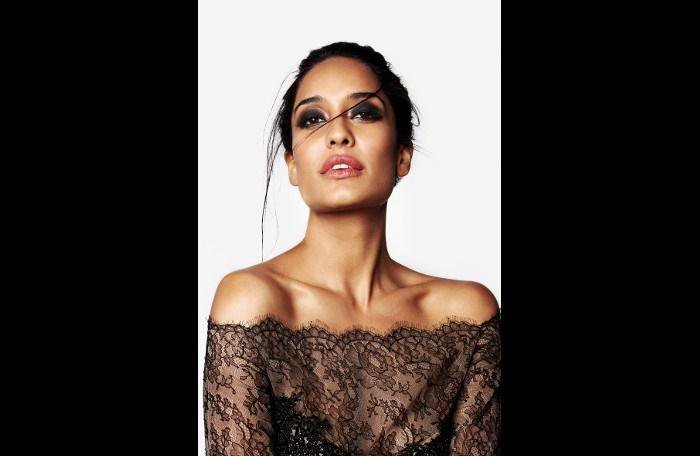 PHUKET: Supermodel, Bollywood star and host of ‘India’s Next Top Model’, Lisa Haydon has an enjoyably hectic professional life. Riding the wave of her popularity gives her little time to relax, however, particularly following her critically acclaimed role in the 2015 movie ‘Queen’ and her appearance in this year’s top-grossing madcap comedy-romance ‘Housefull 3’.

But when the star does squeeze in a few days off set, she will often find her way to the laid back shores of Phuket, where she can catch up with old friends and re-energize for the next wave of work.

It was on just such a visit that the Phuket Gazette recently caught up with Lisa at a luxury west coast villa resort.

It’s been a particularly tough year for the Bollywood celeb, but she shows little intent of slowing down.

“I’ve just finished shooting for India’s Next Top Model and it’s just gone on air. So we spent about a month and a half working on that project, and right before that I had the film release for Housefull 3. The last few months have been quite intensive work,” she explains. “I’m going back to India next to shoot a film called ‘Oh, the Troubles of the Heart‘ (‘Ae Dil Hai Mushkil‘). After ten days of doing that, I’m actually going on holiday, taking a month off.”

It will be a month, she admits, that will also include a shoot in the UK. Not that she’s complaining. in the twelve years since she first stepped in front of a camera in Australia, her star has never been brighter.

Lisa admits that she often looks to her large family for advice on the roles she chooses. “I wouldn’t say they guide me in my career, but it’s really interesting to have a perspective from people not in the business,” she says. “So, I do take advice from them. I’ve never said this on record, but my dad reads all of my scripts. He doesn’t do it to keep an eye on me – I always make him read them because in some ways I perceive him as being the audience.”

Lisa has often spoken of the enjoyment she finds in big family discussions around the dinner table. But the family took a terrible hit earlier this year. Lisa’s mother, Anna, passed away.

It was while volunteering with Mother Theresa that Anna met Lisa’s father, Venkat. Experiencing her mother’s commitment to social work and helping those in need has shaped Lisa’s outlook on life.

“I grew up doing a lot of social work in India, working with people who needed rehabilitation in terms of drug and alcohol abuse, cancer or HIV patients, and abused women,” Lisa says.

“My mother was very involved [in social work] throughout her entire life, except for the last ten years when she was a bit older and had eight children. Then she played that role in a different way – taking care of us.”

A wry smile lights her face as Lisa recalls fond memories of a family complete. Her eyes shine, but she blinks away the tears. Ever the pro. When her mother passed away, Lisa’s hectic schedule of shoots and press calls left her little time to mourn the loss. Her short stay in Phuket was the first chance she’d had to fully come to grips with the space left empty in her life.

“I think it’s very important to play your different roles in life as they come along,” she says. “That’s something that I’m aware of and would like to do more, but I’m also an actor and it’s very difficult to wear every hat at the same time.

“But, I would like to put that hat back on at some point.”